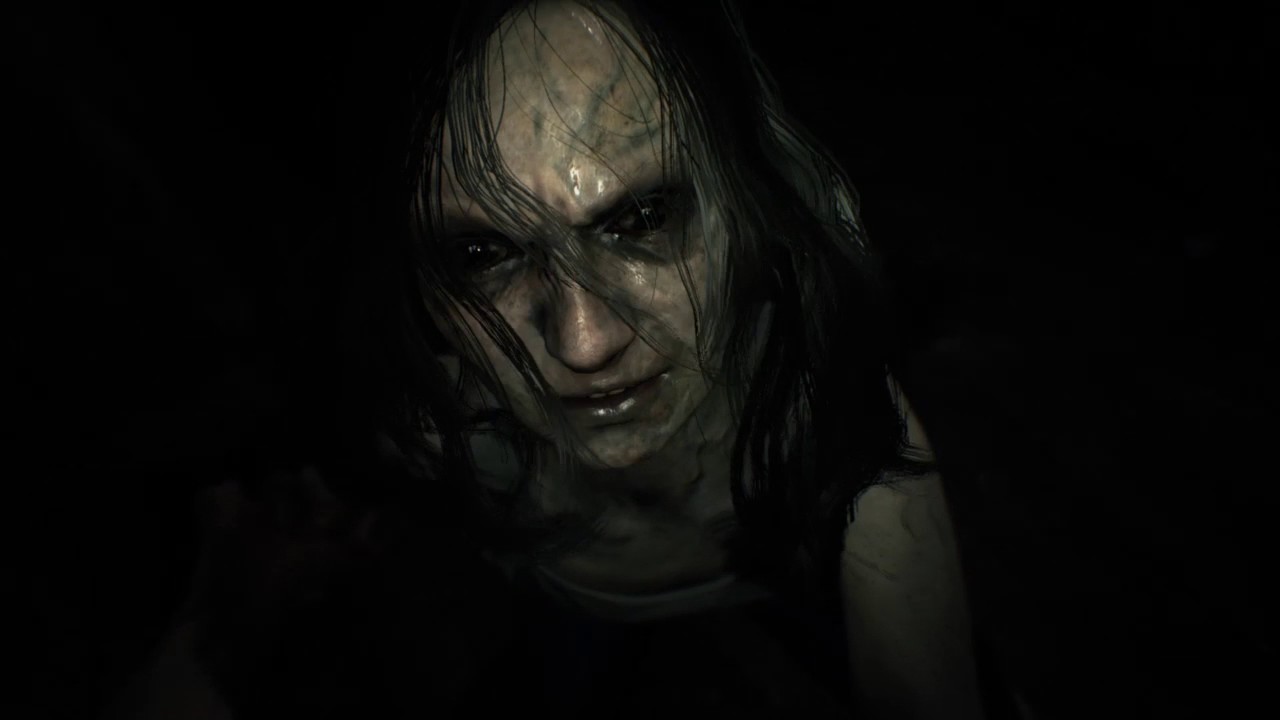 Game company CAPCOM has recently announced on yesterday's showcase that the newest CGI movie of the franchise is titled Resident Evil: Infinite Darkness.

Later this year we'll get a full demo for all platforms, apparently, which will be a better way to get a sense for how it actually plays.

Dusk Golem also mentions that although VR was planned for the game at one point, he isn't sure if that is still the case. Everywhere accessory, a screen filter, special music for the storage room and many more objects that will amplify your experience with Resident Evil Village.

The game will now release on both Xbox One and PlayStation 4. It's interesting that these modes are always marketed as separate games, almost, and wildly different in design. Alongside the Standard Edition there's a Digital Deluxe and Collector's Edition. The game modes haven't expanded yet, but we can already enjoy these screenshots and the first trailer, rather short and shy. Implementing elements of folklore and overtly supernatural horror, Village looks to be one of the most mysterious chapters of the series thus far - and that's not even factoring in the rogue behavior of beloved RE hero Chris Redfield.

Capcom has released a new and free demo called Maiden for the PS5, which functions as a side story taking place in the same Resident Evil Village world. Players who don't have a PlayStation 5 can still start another demo later in the spring.

Several versions of Resident Evil Village are being made available for purchase.

"Citizen Evil: The Village" promises to bring you hundreds of fears and screams.

Google to revamp split screen mode in Android 12
In simple words, you don't have to kill the split-screen mode to use another app in full-screen mode once Android 12 arrives. According to Mashable, the Google app store trends are now being represented by an upward-moving or a downward moving arrow. 1/22/2021