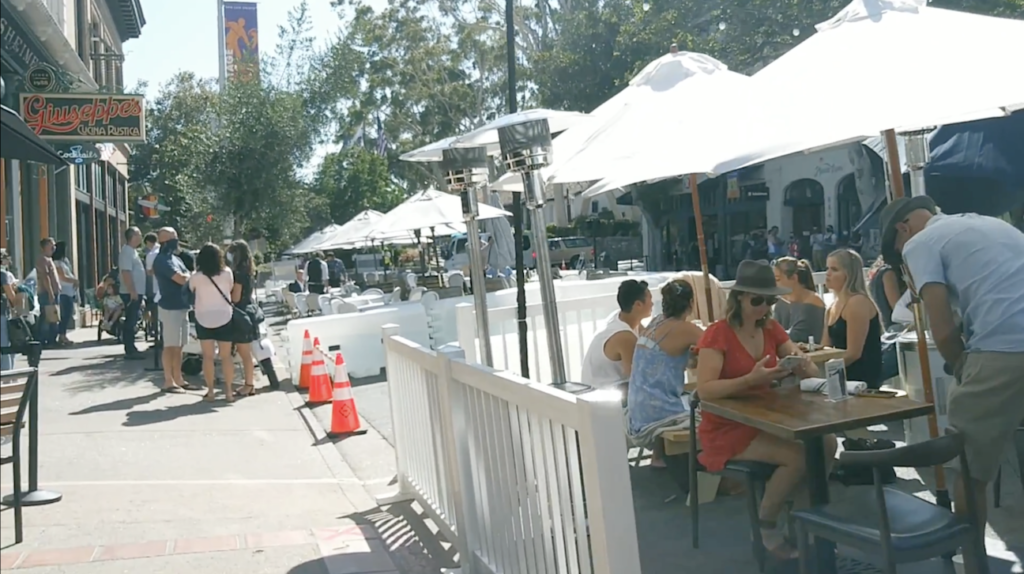 Gov. Gavin Newsom is expected to lift stay-at-home orders across the state on Monday, the California Restaurant Association (CRA) announced.

And in fact, the Regional Stay at Home Order itself has been "ended".

All real estate related appointments and residential real estate viewings, including for rentals, financings and sales, will still be required to be held virtually unless "a virtual viewing is not feasible", in which case viewings can be held "by appointment with no more than two visitors at a time residing within the same Household and one individual showing the unit (except that in person visits are not allowed when the occupant is present in the Residence)".

"California is slowly starting to emerge from the most risky surge of this pandemic yet, which is the light at the end of the tunnel we've been hoping for", said Dr. Mark Ghaly, the state's health and human services secretary.

Most counties will be classified under the purple, or "widespread", risk tier.

Early previous year, the state developed a system of color-coded tiers that dictated the level of restrictions on businesses and individuals based on virus conditions in each of California's 58 counties. The Limited Stay at Home Order, which limits non-essential activities between the hours of 10 p.m. and 5 a.m., expires with the Regional Stay At Home Order ending.

The move comes after some regions that remain under the order reported significant improvements in ICU bed capacity. The new restrictions would be triggered if any region's hospital intensive-care unit available capacity dropped below 15%.

His administration earlier released data models used by state officials to project changes in the number of infections, hospitalisations, and deaths.

The Governor's office is apparently basing this decision off of four-week ICU projections - which are not public.

California has emerged as a new epicenter in the COVID-19 pandemic in the USA, reporting a total of more than 3.1 million cases and almost 37,000 deaths in its most recent bulletin.