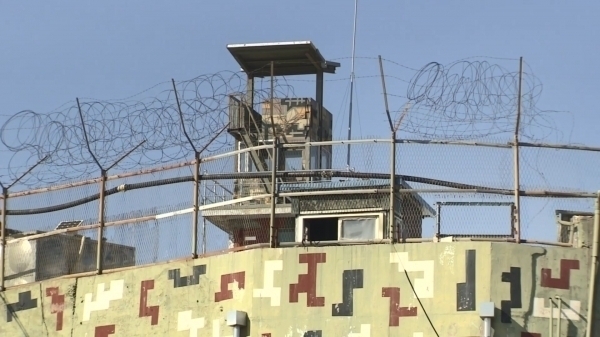 North Korea's acting ambassador to Kuwait has defected to South Korea, the latest in a recent string of high-profile escapes from the isolated country, a South Korean lawmaker said on Monday.

Ryu Hyun-woo was acting ambassador to Kuwait and is thought to have fled with his family in September 2019, the Maeil business daily said.

About 30,000 North Koreans have fled repression and poverty under the communist regime and settled in the capitalist South, mostly by first secretly crossing over the porous border with China.

He was serving as a charge d'affaires after a North Korean ambassador was expelled from Kuwait following a 2017 U.N. Security Council resolution over North Korea's missile activities, according to the media.

Ryu Hyun-woo, who had served as the embassy's charge d'affaires since Ambassador So Chang-sik was expelled from Kuwait after a United Nations resolution was adopted in 2017, entered South Korea, along with his family, according to the source.

"I chose to defect because I wanted to offer my child a better future", the Maeil Business newspaper cited the former diplomat as saying.

The North has tightened border security as part of its defenses against the coronavirus, and the number of arrivals to the South plummeted previous year.

North Korea, which proclaims itself as a socialist paradise, is extremely sensitive about defections, especially among its elite, and has sometimes maintained that they are South Korean or American plots to undermine its government.

Arsenal, Odegaard loan details emerge; Haaland to Real Madrid
Arsenal will reportedly pay a fee of almost $2.5 million to take Martin Odegaard on loan for the remainder of the 2020-21 season. Real Madrid signed Odegaard in a £3m deal from Stomsgodset in 2015 after the 17-year-old had impressed for the Norwegian club. 1/27/2021