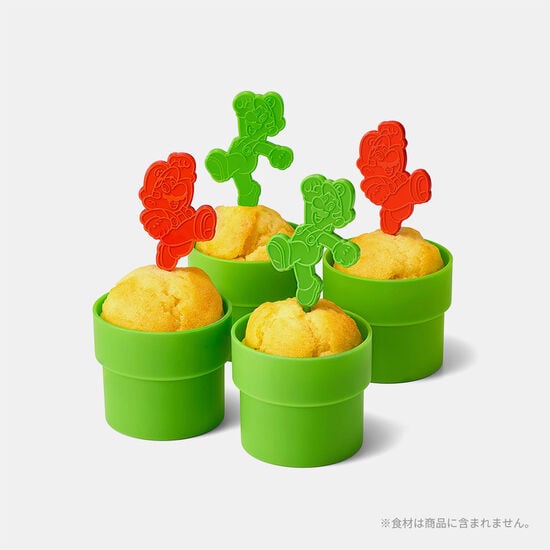 New sales data, published on the company's finances website, revealed that 79.87 million units of its hybrid console have been sold worldwide since its March 2017 release.

Nintendo has released its most recent financial report which encompasses their earnings throughout the last fiscal year, comparisons to previous fiscal years and predictions for future sales and earnings.

"Clearly the stand out hit is the 30-million-selling Animal Crossing: New Horizons, a gentle, sociable game that will be synonymous with lockdown for many people". It had earlier forecast a profit of 300 billion yen ($2.9 billion).

In 2019, Nintendo released Switch Lite - a scaled back, cheaper version.

Nintendo sold over 80 million Switch consoles through the end of 2020, putting it on pace to outsell the PlayStation 3 and Xbox 360 during the current quarter. That means New Horizons sold over 5 million copies just during the holiday period.

It will also be hard to match this year's performance "as 2020 results were significantly boosted by Covid-19 demand", they added.

To date, the company has almost 30 games that have sold more than 1 million copies this fiscal year. While new releases such as Super Mario 3D All-Stars and Paper Mario: The Origami King have also performed well, the inexorable draw of Mario Kart 8 meants the Switch's Deluxe release held the second-highest position at 8.6m units. Their digital sales saw a drastic 105% increase in profit and even their mobile business generated a "still modest" profit of $401 million.

On a down note, Nintendo has had difficulties opening its new theme park attraction, Super Nintendo World, at Universal Studios Japan, due to the country's state of emergency.

It had been set to open February 4, but Osaka, where it is located, is one of the urban areas under a state of emergency over the coronavirus pandemic, as cases surge in Japan this year.

The gaming giant wants to expand its licensing of popular characters like Mario beyond video games to enhance its brand value and strengthen its intellectual property strategy.