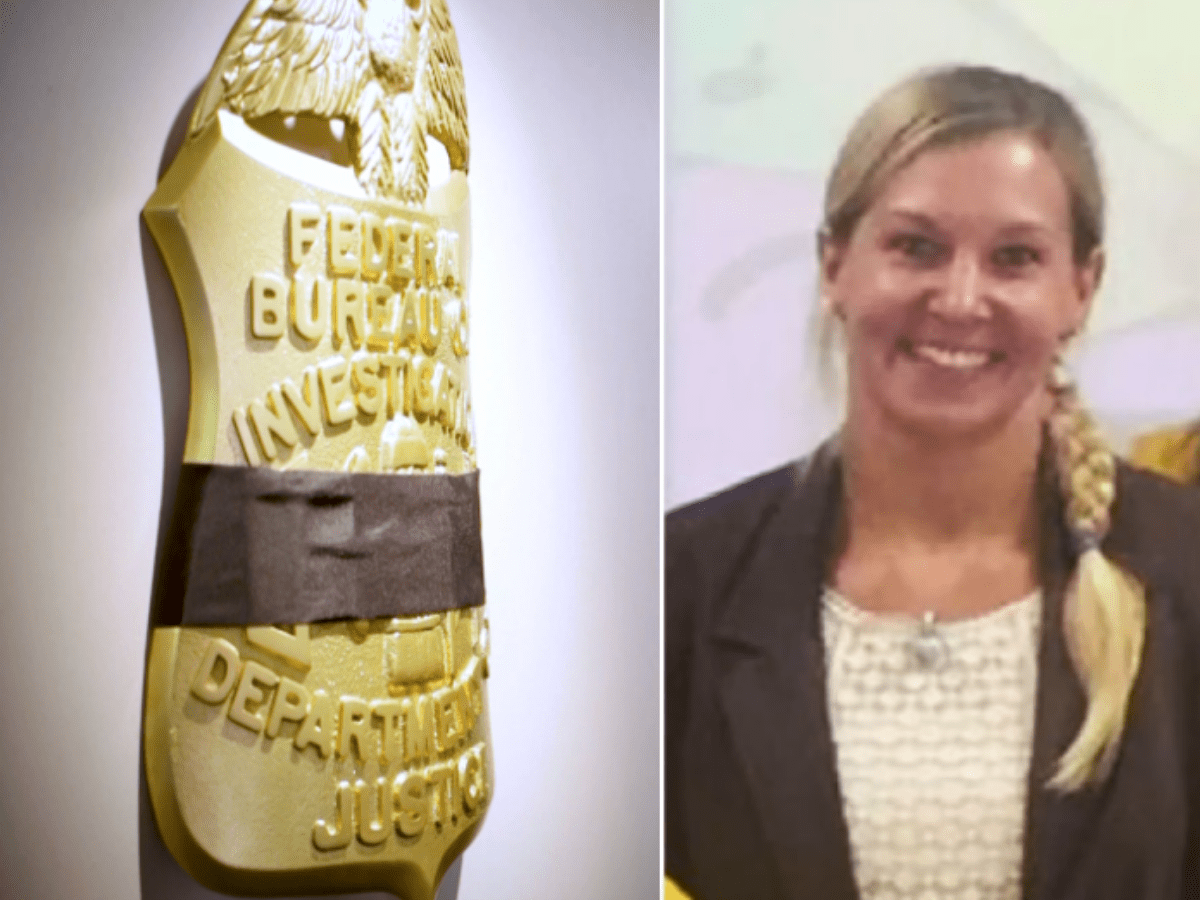 A team of agents and other law enforcement authorities went to a Sunrise, Florida, apartment to serve a federal court-ordered warrant in a "violent crimes against children case", the FBI said in a statement. Depending on the evidence found on the suspect's home, the FBI and federal prosecutors would have likely filed a criminal complaint charging him with some type of child pornography charge, sources said.

© WPLG FBI agents were involved in a shooting Tuesday morning, February 2, 2021, while serving a warrant in Sunrise, Fla. authorities confirmed.

According to the Miami Herald, the suspect was barricaded inside a home for several hours before shooting and killing himself.

Law enforcement agencies swarmed the neighborhood in the Fort Lauderdale suburb of Sunrise after the shooting.

In a separate statement, FBI Director Christopher Wray identified the slain agents as Special Agent Daniel Alfin and Special Agent Laura Schwartzenberger. "The FBI will always honor their ultimate sacrifice and will be forever grateful for their bravery", Wray said in a statement.

The shooting happened at around 6am in a middle-class neighbourhood of single family homes, duplexes and apartment buildings.

"Every day, FBI Special Agents put themselves in harm's way to keep the American people safe".

The subject of the warrant also died, it said. "FBIAA stands with the Agents' families and pledges our support to them during this hard time", FBIAA President Brian O'Hare said in a statement.

Five other FBI agents were wounded in that shooting, which led the bureau to upgrade the weapons that agents carry.

A sergeant from the Davie Police Department told Local 10 News that their units were just assisting in the matter and were not taking the lead in the investigation.