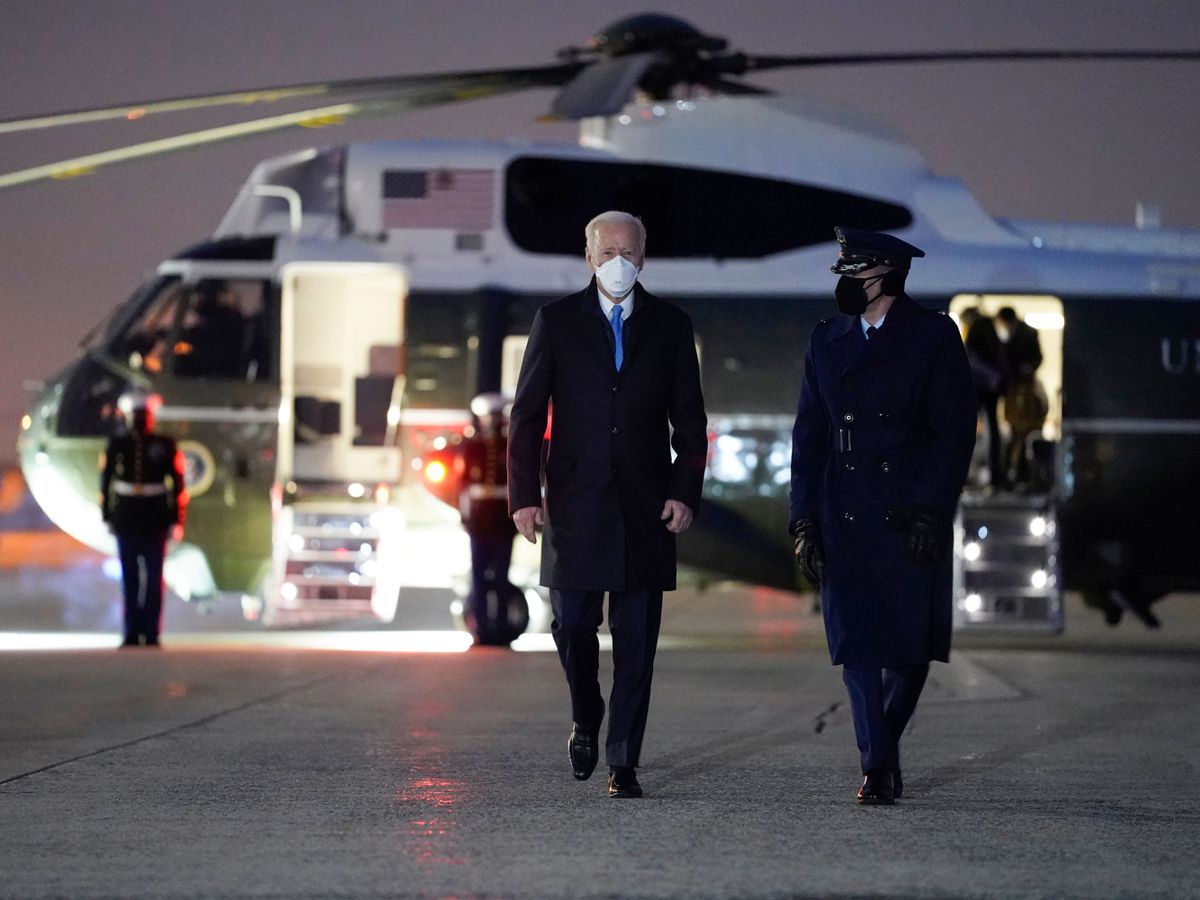 The Biden administration also announced today that the US government will begin processing asylum cases next week in Mexico that are forced to wait as part of a controversial plan established by Trump.

Johnson hailed his close bond and "fantastic conversations" with Biden - even though the president had once called him the "physical and emotional clone of Donald Trump".

"The president is committed to putting in place, in partnership with our Department of Homeland Security, a moral and a humane process for processing people at the border, but that capacity is limited right now and it means we're just not equipped to process people at the pace that we would like to", Psaki said Thursday.

At least 70,000 asylum-seekers have been returned to Mexico, as part of that policy, from January 2019 when the program began, and until December 2020, according to the non-governmental organization, the American Immigration Board.

Mayorkas noted that this latest move was another step in their commitment to reform immigration policies that do not align with the nation's values.

Homeland Security said the move "shouldn't be interpreted as an opening for people to migrate irregularly to the United States".

The DHS further noted that all eligible migrants would need to test negative for the COVID-19 while in Mexico before being allowed to enter the U.S. It added that around 300 migrants would likely be reprocessed daily at the three ports of entry, according to a USA Today report.

On the day Biden was inaugurated, the DHS announced the suspension of new registrations in the "Remain in Mexico" programme and asked all those enrolled to stay where they are while waiting to be informed about their cases.

Earlier, Biden anticipated the United States rivalry with China will take the form of "extreme competition" rather than conflict between the two world powers.

He also urged U.S. -bound migrants to hold back from seeking to illegally cross the U.S. -Mexico border, now that a new U.S. administration is in place.

During his 2016 campaign, Trump repeatedly said that Mexico would pay for it, but then he asked the US Congress for funding for the project.