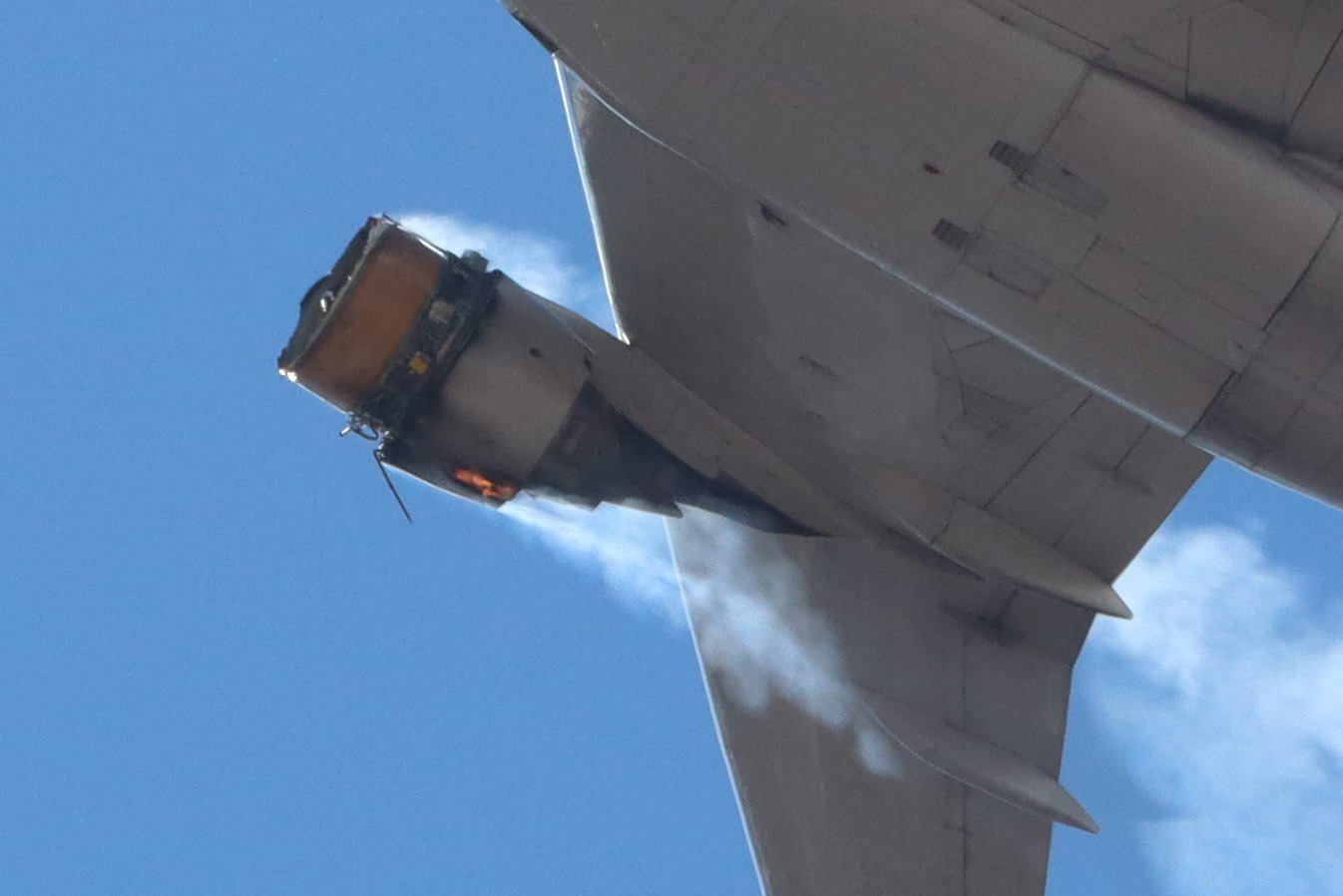 No injuries have been reported, police said.

Aviation Herald reports that the pilots declared a Mayday reporting the 777 engine fire. The authorities warned citizens against touching or moving the debris, as the NTSB will be conducting an investigation. "Our patrol officers are working to locate all of the debris". Police are asking people in the community if they come across debris to leave it where it is.

"The biggest thing right now is we are now securing the scene", Welte said during a press briefing.

Broomfield appears to be the only area impacted at this point, Welte said. A video taken from the ground shows a large plume of black smoke emitted from the plane.

Police around Denver responded to reports of objects falling from the sky early in the afternoon, and local news outlets also reported that some had called into emergency services to report sounds of an explosion. There are no reported injuries onboard, and we will share more information as it becomes available.

According to flightaware.com, the plane took off at 12:49 p.m., then turned around and landed back in Denver at 1:29. There were 231 passengers and 10 crew members on board.

The National Transportation Safety Board is investigating the incident and has asked Coloradans not to touch debris if they find them.

Much of the debris landed in Commons Park and in the Northmoor and Red Leaf neighborhoods of Broomfield, which is about 20 miles north of downtown Denver.