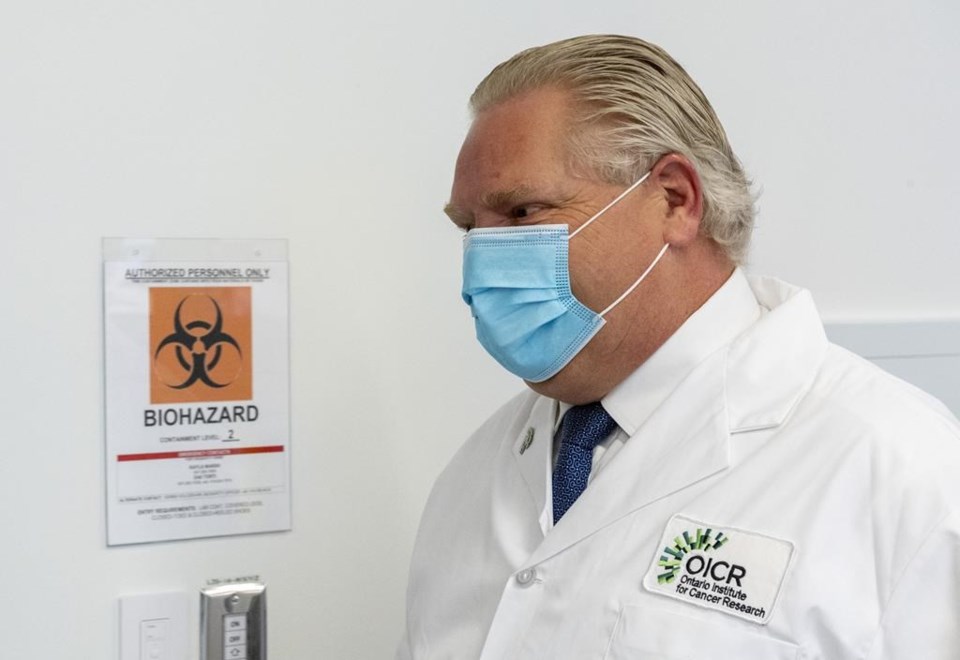 "The bottom line is we need vaccines".

"But we're averaging 16 to 18,000 doses per day - a little bit more on some days - and we will pick up that pace in the next several days going forward", he added.

"Our focus continues on our populations of highest risk, but we are also refining the systems and processes required for mass vaccinations in Phase Two".

A paper by Samir Sinha, Director of Geriatrics at Sinai Health, and researchers at Ryerson University noted that while each province had received sufficient vaccine doses by late December to deliver initial doses to their entire long-term-care populations, differences in vaccine rollout strategies resulted in large discrepancies in long-term-care residents, staff, and family caregivers vaccination across Canada and "stubbornly high" outbreaks in Ontario long-term-care homes, reports the Toronto Star. Another focus is on vaccinations in remote communities, mainly in northern Ontario, including First Nations.

He also took a stab at Quebec, saying the province hasn't administered a single second dose of the vaccine, but Ontario has thousands of people fully vaccinated.

Until now, vaccines had been directed at certain groups such as health-care workers and people in personal care homes. Over the past few weeks, public health units across the province have developed plans to operate mass immunization clinics as soon as enough supply becomes available.

Alberta is reporting 430 new cases of COVID-19 and 13 additional deaths.

"We are now furiously working to do the final stages of preparation, to test it thoroughly, and then to go live with on the 15th of March", Hillier said.

"I want to assure the people that we are ready to get vaccines into as many arms as possible, we simply need the supply", said Doug Ford, Premier of Ontario, in a published statement.

"Let's make sure we look after them and help them get that appointment", he said. British Columbia is providing more details of its plan on Monday.

To date, the province says it's given around 63,000 vaccinations.

The province's online booking system and call centre will launch on March 15, Hillier said, allowing seniors living in the community to start booking appointments online or over the phone. "You will not be permitted to go through the system if you're not in that age bracket", Hillier warned against anyone attempting to jump the queue. Residents will be asked to input their postal code, which will then bring up the closest vaccination clinic to their home.

"Everything I said about the age brackets and the date times is vaccine dependent", he said. "If we had millions of vaccines this should be a lot easier", Ford said.