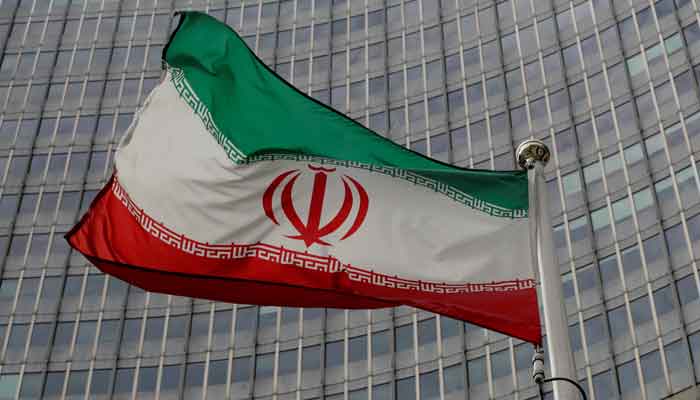 Former Secretary of State Mike Pompeo said on Saturday that the Biden administration's moves to drop a sanctions push on Iran and revoke a terrorist declaration on Iran-backed Houthis were precursors to re-entering what he described as the "crazy, crappy" 2015 nuclear deal.

The Biden administration announced earlier this month that it would accept an European Union invitation to participate in a meeting of deal participants and at the same time rescinded a Trump determination from the UN Security Council that Iran was in significant breach of the agreement that all UN sanctions had been restored.

Iran will not respond to "gestures" and will not be intimidated by criticism from the United States and Europe, he said, but added that it would still continue to collaborate with European Union chief diplomat Josep Borrell, as well as France, Germany, the UK, and China and Russian Federation.

He said that maximum pressure was supposed to result in a better deal with Iran, to cow Tehran and its proxies, in addition to isolate Tehran from the rest of the world and to leave America's interests in a better position.

The official said the United States would consult with its global partners on the best way forward. But Tehran says it will only reverse its nuclear violations if Washington lifts sanctions.

The UN move had little practical effect as almost all members of the world body had rejected Trump's determination because the U.S. was no longer a participant in the nuclear deal.

On Friday, the Biden administration further strained ties with the Saudis when it published a declassified intelligence report finding that Saudi Arabia's crown prince had ordered an operation to capture or kill Jamal Khashoggi, a Washington Post journalist and USA resident who was brutally slain at the Saudi consulate in Turkey.

The UN move had little practical effect as almost all members of the world body had rejected Trump's determination because the United States was no longer a participant in the nuclear deal.

"There has still been no change in the United States positions and behaviour yet", he added, saying the Biden administration has continued "Trump's failed policy of maximum pressure". Censuring is NOT diplomacy.

"No specific conditions have been made in this regard, and according to the detailed information about the list of facilities and surveillance cameras mentioned in this appendix and also due to security considerations and the need to hide the location of key facilities in Iran, this appendix will remain confidential", he added. "This act neither needs negotiations nor a resolution in the [IAEA] Board of Governors". "We will return to our commitments as soon as sanctions are lifted", local news agency ISNA quoted him as saying.