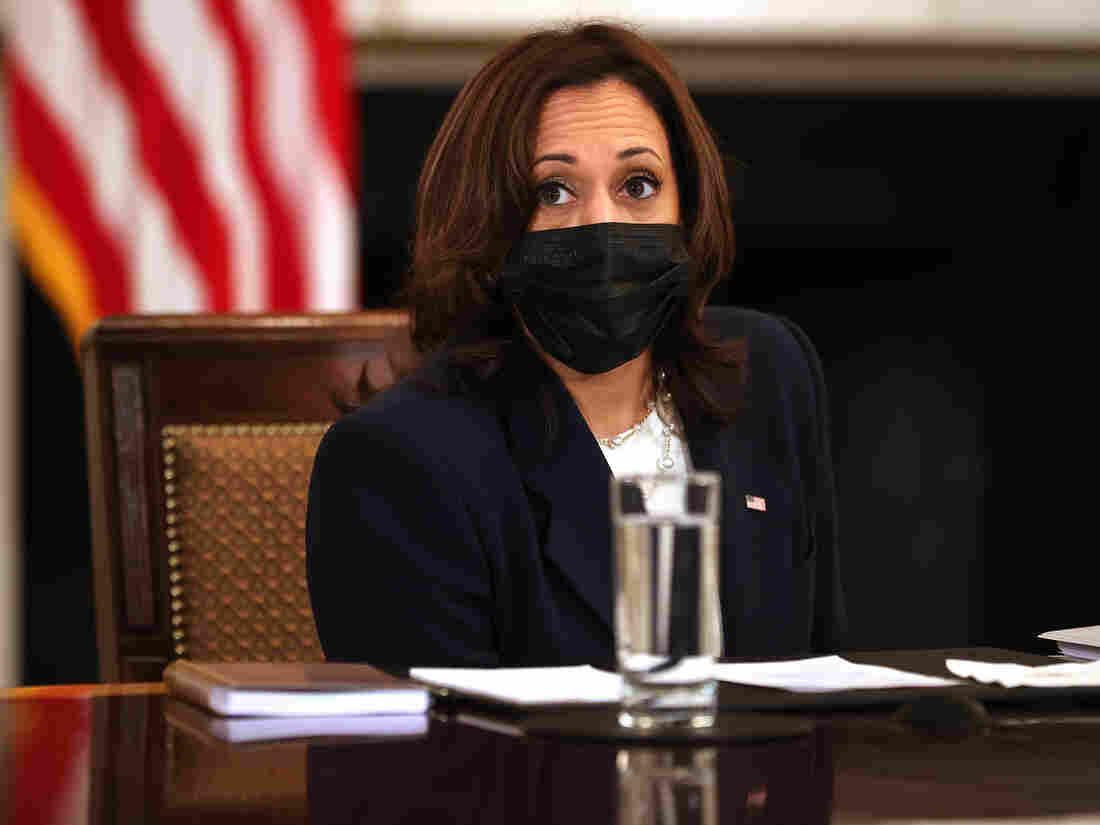 Harris will serve as the administration's diplomatic liaison in talks with Mexico and the "Northern Triangle" nations of Honduras, Guatemala and El Salvador on how best to address the root causes of the migrant surge, according to Biden.

There were almost 19,000 family members and 9,297 unaccompanied children encountered in February - an increase of 168 per cent and 63 per cent, respectively, from the month before, according to the Pew Research Center. Harris will work with countries to enhance immigration enforcement on their borders, Biden said.

Biden noted that he received a similar assignment while serving as vice president in the Obama administration.

US Vice President Kamala Harris has come under fire for laughing out loud when she was asked whether she planned to visit the southern border, after photos of people sleeping on the ground in crammed clear pens emerged online.

Vice President Harris delivers brief remarks during a meeting Wednesday. The president identified several factors, including gang violence and natural disasters, that he said prompted migrants to flee their homes.

The role will represent the first significant item in the vice president's portfolio, and her involvement has the potential to elevate the issue within the White House and broader administration. Biden told reporters that Harris, who was a prosecutor and California's attorney general before being elected to the U.S. Senate, was the most qualified person to lead the effort.