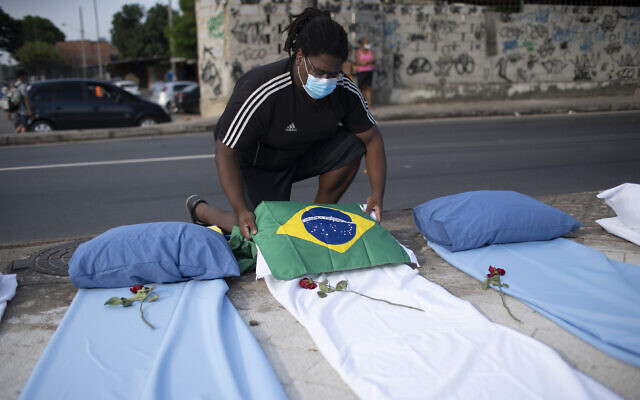 There are now 5,573 active cases of coronavirus in the province, the highest number since January 9, with public health monitoring 9,696 people across B.C. due to COVID-19 exposure.

This latest update brings the rolling seven-day average up to 648 per day, the highest that metric has been since December 19.

The new cases were among 716 cases found across the province over the past 24 hours, bringing B.C.'s total to 93,969 coronavirus cases since the pandemic began. There have been a total of 4,628 deaths related to Covid-19 here to date.

There are now 256 active cases in the island region, including 14 people in hospital and two in critical care.

The Ministry of Health (MoH) announced the increase in cases in its daily clinical update on Wednesday.

As of 8am today, 329 Covid-19 patients are hospitalised. The health officials said 87,170 people have been given both doses. As of next Monday, people who receive a "clinically extremely vulnerable" letter will also be able to make appointments, and there are exceptions in place already for some adults based on location or occupation.