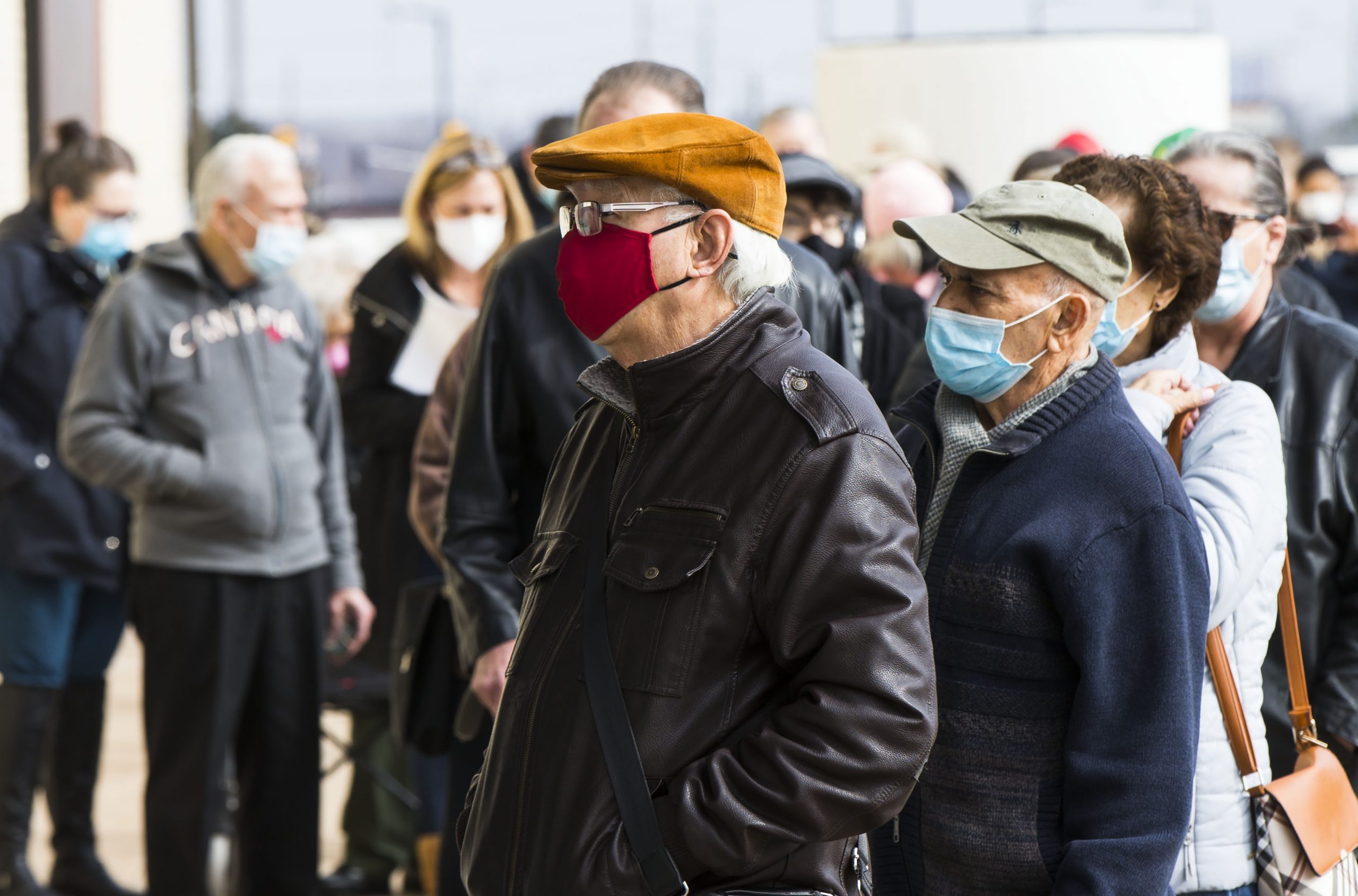 Of the new cases reported today, 280 are attributed to a data catch-up, so they could be old cases but they have not been previously reported.

So far, 7,280 people across the province have died due to coronavirus since the pandemic started previous year in March.

The recovery rate remains at 93 per cent.

An additional 77 cases of a variant of concern were reported, as the total case count grew to 1,563.

Officials have now recorded 3,039 cases of COVID-19 in the island region since the pandemic began.

Biden had said in late January that he wanted to ship out 150 million shots in his first 100 days, but his administration later went back and recommitted to its 100 million-dose target.

Since the start of the pandemic, the local health unit has confirmed 7,377 cases of COVID-19 with 6,687 of those cases recovered and 195 cases ending in death.

Sinovac says its vaccine is safe for children as young as three
Senator Christopher "Bong" Go and Chinese Ambassador to the Philippines Huang Xilian welcomed the arrival of the shipment. For the second quarter, 5.5 million vaccine doses are expected to arrive in the Philippines in April. 3/25/2021