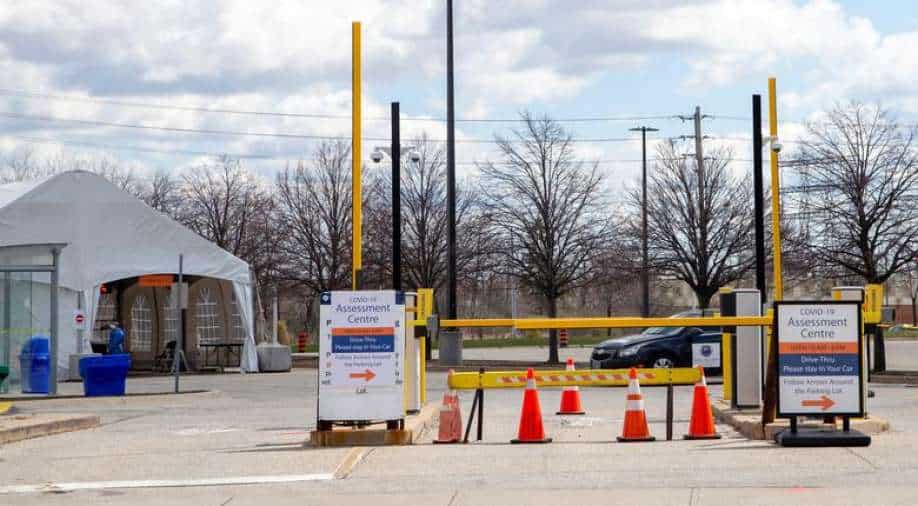 "Everything's on the table right now". The move to announce something that would be later announced came as a puzzling communication tactic from Ford, even more so than his tangent on Tim Hortons' real egg breakfast sandwiches.

"That's why we have the emergency brake available, which we've used a few times in different regions and we won't hesitate to do it again", he said.

He did not specify what measures are being considered but said that any decision he has made has been in consultation with the province's chief medical officer of health, Dr. David Williams.

Ontario's science advisers say stay-at-home orders will control the third wave of COVID-19, which is being driven by rising rates of the more deadly variants of concern.

Premier Doug Ford urged Ontarians earlier this week to stay home and not make plans for the Easter long weekend in anticipation of the new rules. Younger age groups are not taking getting blamed lightly, citing that they're often in positions, such as minimum wage jobs and professions that require them to be at work.

A daily report by Critical Care Services Ontario, which tracks hospitalizations, stated 430 people are now in the ICU with a COVID-19-related critical illness - up from 421 the day before. Of that total, 387 people are in the ICU and 249 are in the ICU on a ventilator.