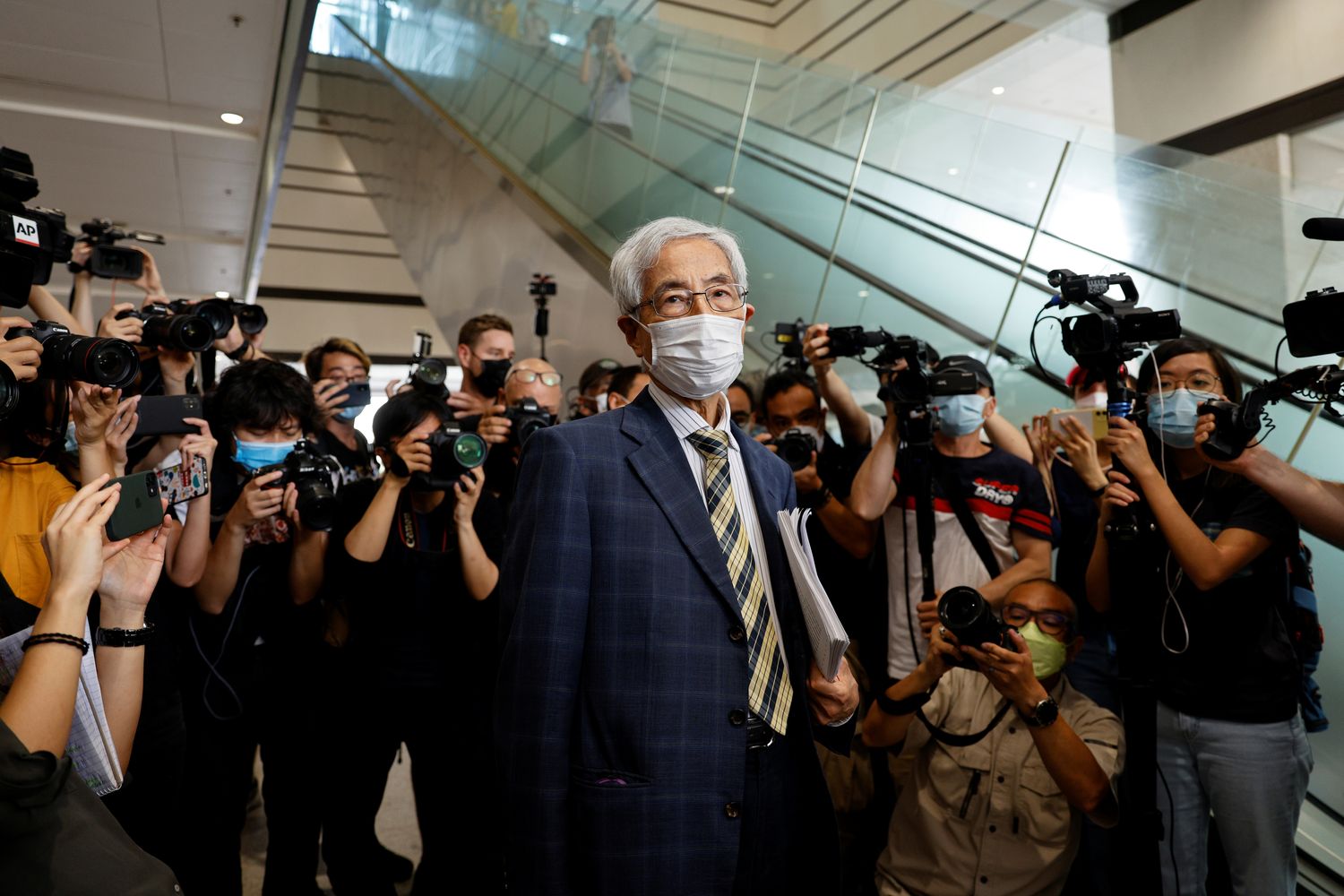 Hong Kong police have swept up numerous city's established opposition leaders among the more than 10,000 activists arrested since the protests erupted in June 2019.

The prosecution of veteran pro-democracy figures in Hong Kong has been held up by their supporters as a severe assault on the freedom of speech and other civil liberties that once were core to the city's identity.

China and Hong Kong's leaders say the law is needed to restore stability to the finance hub.

The city's government separately charged some 47 prominent opposition figures with "conspiracy to commit subversion" under a national security law imposed a year ago that carries sentences as long as life in prison.

Lee, 82, who helped lead the pro-democracy camp during the former British colony's transition to Chinese rule, was found guilty on Thursday (April 1) in a court in the West Kowloon area.

The defendants face up to five years in prison.

Leung Kwok-hung, an opposition politician known by his sobriquet "Longhair" who has also been detained on national security charges, was also sent down. Two others, Au Nok-hin and Leung Yiu-chung, 67, had earlier pleaded guilty.

Lai, founder of Apple Daily and media group Next Digital of Hong Kong, also faces charges of fraud and colluding with foreign forces and endangering national security under the National Security Law for the HKSAR.

"Although things are getting very hard in Hong Kong and it seems that both the legal system and political system are looking more like the ones in China, I think we still have a very strong civil society and we need to hold onto that".

The activists were convicted for their involvement in a massive protest held on August 18, 2019, where almost 1.7 million people marched against a proposed bill that would allow for criminal suspects to be extradited to mainland China for trial. 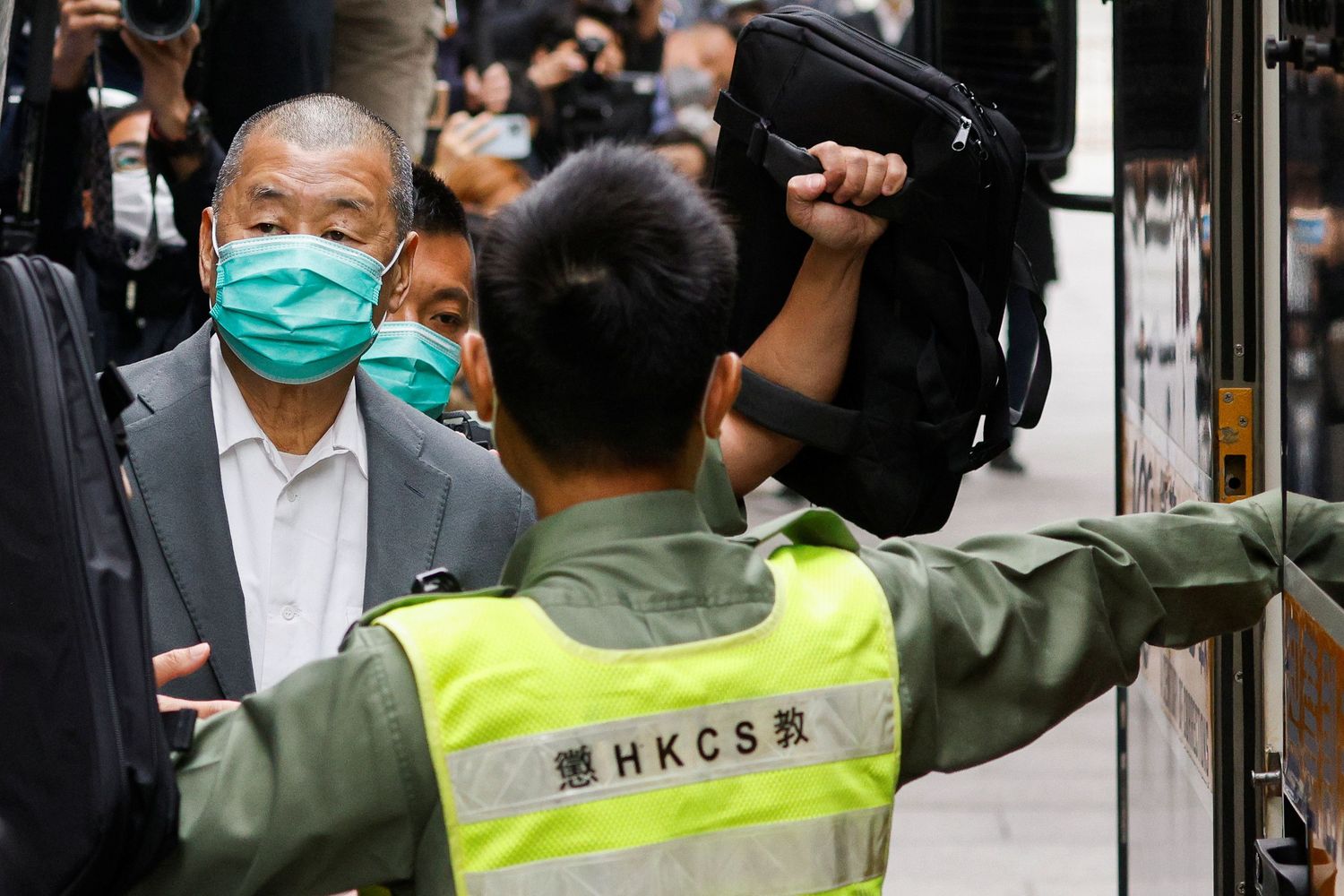 On Thursday morning, some of his supporters gathered near the court with banners denouncing "political repression".

Lee Cheuk-yan, center, said he would still march in the future, despite the result of the trial.

It was easily one of the biggest rallies that year, with dense crowds marching peacefully for hours under a sea of umbrellas and thundery skies.

The defendants were accused of leading protesters out of Victoria Park on Hong Kong Island, beginning a march that led toward the core business district.

British lawyer David Perry, hired by the Hong Kong government to be the lead prosecutor, stepped down following withering criticism from both the United Kingdom government and British legal bodies over his decision to take the job.

At sentencing, Judge AJ Woodcock noted that she was inclined to impose the maximum penalty and hinted that the peaceful nature of the protest was not a valid excuse.

Since 2019, protests have been all but outlawed with authorities either refusing permission on security grounds or later because of the pandemic.

Media tycoon Jimmy Lai, now in custody after his arrest under Beijing's new national security law, was among those convicted.

Britain handed back Hong Kong to China in 1997, and the Basic Law was created under the handover agreement under the "one country, two systems" principle.