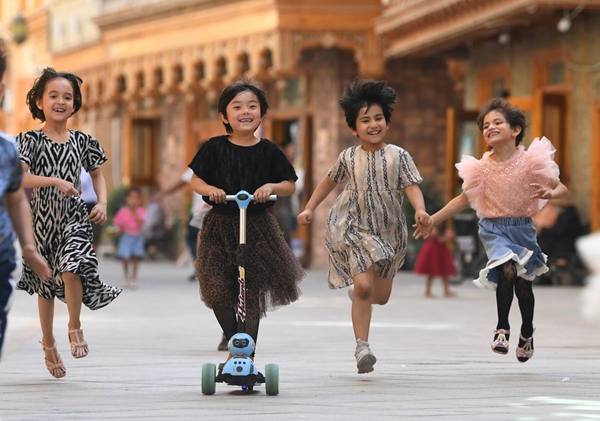 The BBC said in a statement: "John's reporting has exposed truths the Chinese authorities did not want the world to know". His wife, Yvonne Murray, is also a journalist who covers China for Ireland's RTÉ.

Sudworth has reported from China for nine years.

A BBC correspondent had to leave China for Taiwan after facing pressure from authorities over his reporting on Xinjiang rights abuses and the coronavirus pandemic. A report published on the BBC's website said that Sudworth and his team had faced surveillance, obstruction and intimidation when trying to film. He won a George Polk Award a year ago for his reporting on internment camps for Muslims in the Xinjiang region. China denies doing this. In the interview that aired Wednesday (March 31), he said his departure made clear "the true grim reality for reporters" in China.

"These included videos posted online by state media that named him and used footage of him obtained from Chinese police cameras".

Threats from Chinese authorities had "intensified" in recent months, he added.

State media have reported that residents in Xinjiang are preparing to sue BBC over its reports on the region. "Nor have we heard of any Chinese government department threatening him".

Taiwan foreign ministry spokeswoman Joanne Ou told Reuters that the ministry could not comment on individual cases but said: "We welcome all reporters from media outlets to come to Taiwan and enjoy freedom of the press and speech". "If John Sudworth believes that his report is fair and objective, then he should be courageous and respond to the lawsuit instead of being afraid". China calls them "reeducation camps", but reports detail numerous human-rights abuses and psychological abuse.

China's foreign ministry routinely grants truncated journalist visas, including to the Telegraph, as punishment in response to coverage the Chinese authorities dislike. Most were in response to USA moves to force Chinese state media to reduce their staff in America.