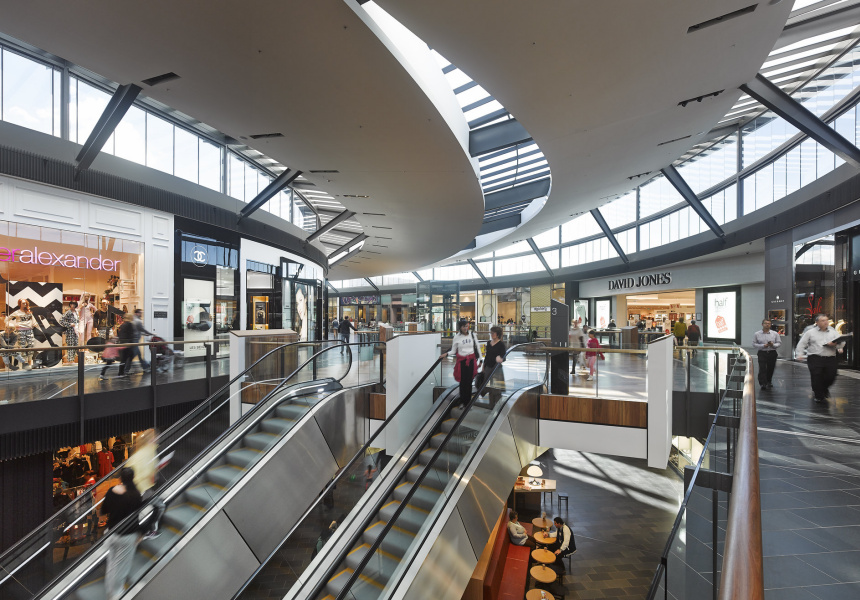 Then on Tuesday afternoon, the state government said it had been notified of four additional infections, all family contacts of the case revealed earlier the day, bringing the City of Whittlesea outbreak to nine infections in total.

This afternoon, the Department of Health was notified of four new cases.

The individual is a close contact of a positive case detected yesterday.

New restrictions have been imposed in the state, including the mandatory use of masks indoors and a five-person gathering limit at homes each day.

Victoria's Acting Premier James Merlino said Victorians who live in greater Melbourne will still be able to travel to regional parts of the state but must continue to follow the restrictions wherever they visit.

The health department said if you have any symptoms of COVID-19 - such as fever, cough, sore throat, runny nose, chills or sweats, or change in sense of smell or taste - get a test immediately. Contact tracing of the new cases is underway.

According to health authorities it remains unclear at this stage if the cases are linked to recent case of a Wollert man who was infected while quarantining in Adelaide.

But authorities remain concerned about commuters who travelled via train from Craigieburn to Southern Cross with the original Wollert case on May 7. At the press conference, officials said that it was possible there was a "missing link".

The latest outbreak could impact this weekend's round of the AFL with Western Bulldogs players and staff now isolating after an employee visited an exposure site. The face mask requirement applies to everyone aged 12 years and older, and includes indoor workplaces and secondary schools.

One of the cases had a high viral load while he visited some venues prompting authorities to warn Melbourne's five million residents to brace for more positive cases in the next few days.

A number of locations of interest have been discovered, including a shopping centre and a swimming school.

"From 1 a.m. Wednesday, if you are entering Queensland and have been to any of the Victorian exposure sites at the time specified, you will need to quarantine for 14 days in government-arranged accommodation", said Queensland Chief Health Officer Dr Jeannette Young.

The restrictions will stay in place until at least June 4.

Thousands have been ordered to self isolate and undergo Covid-19 tests with health alerts issued for several sites, including one of the largest shopping centres in the country.

The ministry also recommends that anyone in New Zealand who has visited Melbourne since May 11 should monitor for symptoms and if any develop, seek advice on testing from Healthline.