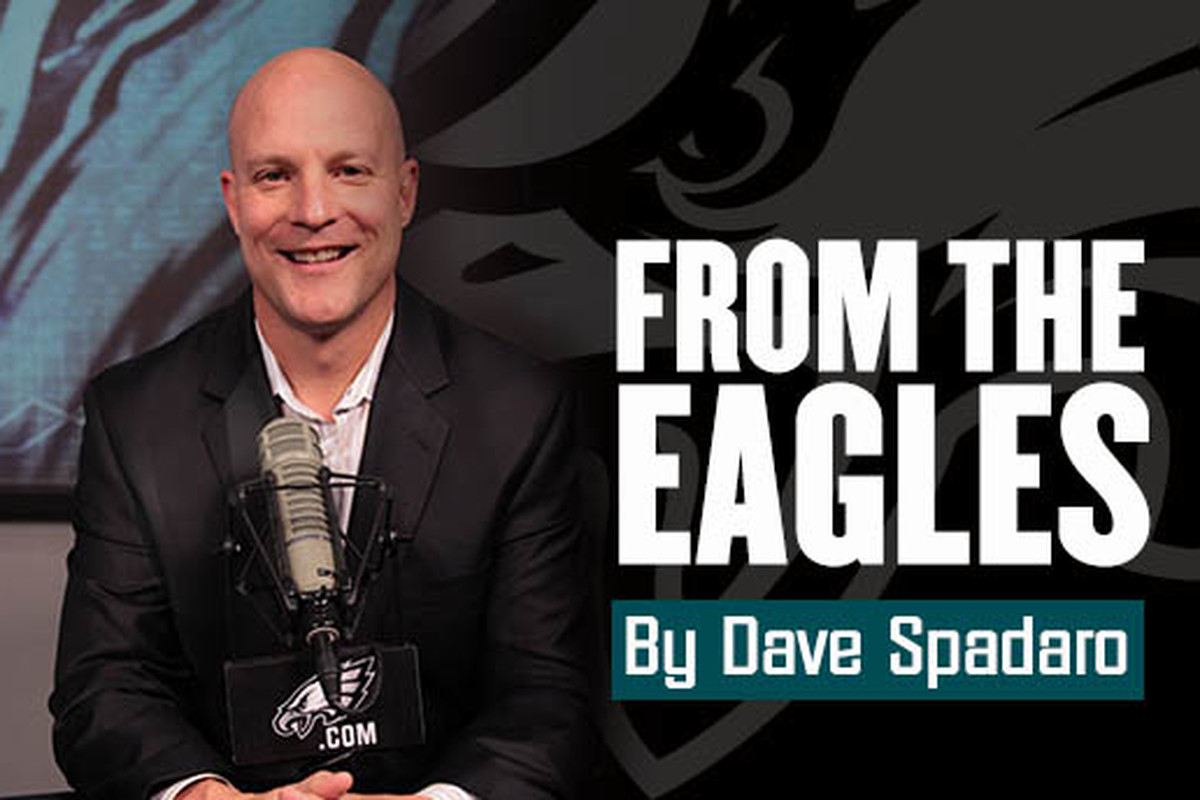 On Wednesday former quarterback Brian Hoyer agreed to a contract with the San Francisco 49ers according to a report from the NFL Network's Ian Rapoport. Delaying their big quarterback decision until next year would require them to sign a quarterback this year who can start but who wouldn't preclude them from making a big move at the position next year.

In six games played with the Bears in 2016, Hoyer threw for 1,445 yards and six touchdowns. Was placed on injured reserve after breaking his left arm against the Green Bay Packers on October 30. He went 5-4 in nine starts, throwing for 2,606 yards, 19 touchdowns and only seven interceptions. He helped guide Houston to the playoffs, but that was in large part due to the team's excellent defense.

More likely would appear to be Option A. Hoyer could start until whatever handpicked rookie QB Shanahan and GM John Lynch choose is ready.

- In 2014, with Kyle Shanahan as offensive coordinator, Hoyer rallied the Browns from a 28-3 deficit to a 29-28 win, the biggest comeback in franchise history.

While Hoyer profiles best as a backup-he's completed just 59.5 percent of his passes in the National Football League and has 44 touchdown passes to 26 interceptions-he has plenty of starting experience and could provide some stability if the 49ers call upon him to start in 2017. And if something changes and the 49ers do locate that quarterback this offseason, Hoyer would be a strong veteran backup. It just means they understand that this roster has serious needs and they can't afford to give up the farm to get a quarterback who wouldn't have much around him if they made such a deal.