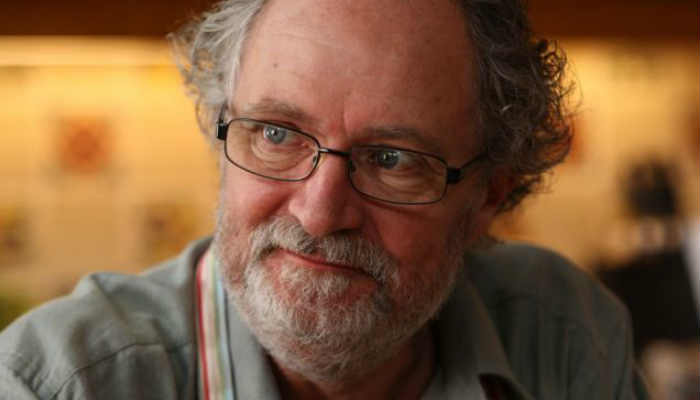 He said, "I am a master, an archmaester".

Despite the HBO hit show's producers wishing to keep nearly everything about season seven under wraps ahead of its arrival later this year, Broadbent spilled a few crucial details for "GoT" fans in a new interview with entertainment site Screencrush.

Our best guess? Marwyn will play an important advisory role in the upcoming war that's going to be waged against the invading Night King. A giant library seems like a flawless place to run into an "old professor character".

Unlike the previous series which have premiered in spring, Games Of Thrones star Liam Cunningham recently let slip that the season is likely to be hitting our screens this July.

However, it won't be a bit part either - he's confirmed that he has major scenes in five episodes. "Did sort of one major scene in each episode", he said. This means that when Sam tells him about the impending White Walker invasion, unlike the Tarly family who scoff at their existence, Marwyn believes him.

For those who are wondering, it is highly possible that Broadbent's character is Maester Marwyn. But the hints are enough.

He went on to say that all his scenes were shot in the studio in Belfast and that he wasn't involved in any CGI sequences, so we can assume that his character doesn't actually meet Daenerys and her dragons until the following season.

So who is Broadbent playing?

In the book series, Marwyn is thought to be on his way to Daenerys (Emilia Clarke) which would suggest his character's fate will be discovered by viewers of the series ahead of readers. The last time we see Sam he's waiting in the Citadel's impressive library to speak to the archmaester (whose name isn't specified).