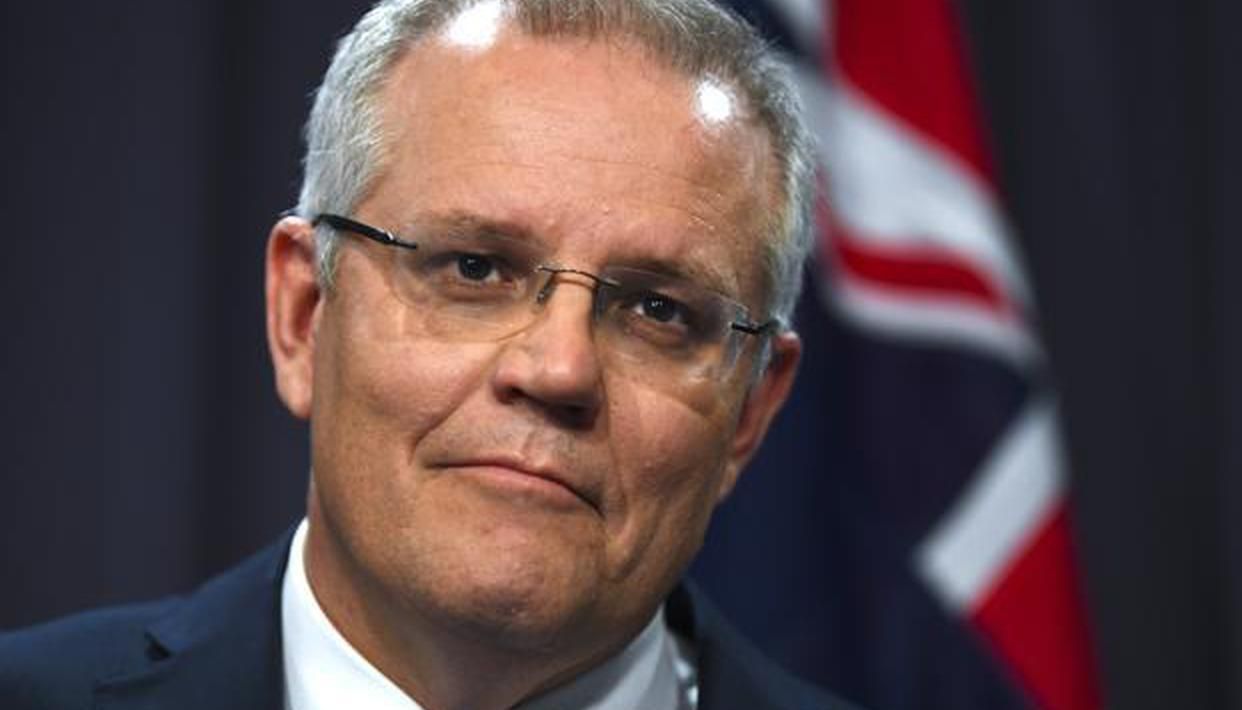 Prime Minister Scott Morrison said it will be up to states and territories to enforce the new limit on gatherings.

"In addition, in public area, public playgrounds, outside gyms and skate parks will be closed as from today and boot camps will be reduced to two, which doesn't really make it a boot camp, that makes it a private session with your trainer for those who are accessing those services".

Australian Prime Minister Scott Morrison said Sunday that gatherings of more than two people in public spaces will be prohibited to limit the spread of the coronavirus.

The government also ramped-up its public communications about the virus, launching a smartphone application and official WhatsApp messaging service, which Morrison said would enable the government "to talk to Australians in terms of basic health advice".

"We need to all stay home unless we're going out to shop, to do personal exercise, to go to medical appointments, or to go to work or study if you can not work from home", he said.

The daily increase in cases in recent days was at about 13%-15%, down from 25%-30% seen a week ago, showing social distancing measures were working, Morrison said.

He also "strongly advised" those over the age of 70 to "self-isolate for their own protection".

"They should limit contact with others as much as possible", he said.

"Stay-at-home except for the following reasons shopping for what you need, food and other essential (items). for medical care or compassionate reasons, to exercise with compliance of public gathering roles which have already outlined and for work and education", he said.

"This is part of the hibernation strategy of ensuring we keep people connected with their businesses and with their jobs, so on the other side of this, Australia can bounce back stronger", he said.

Mr Morrison said older Australians and those with health conditions should stay home "as much as practical".

State and territories will be moving to put on a six-month freeze on evictions of tenants who are unable to meet their financial commitments.

The Australian PM also announced a six-month moratorium on evictions.

"Anyone who doesn't need to be out of their home, should be in the home".

Brendan Murphy, Australia's chief medical officer, said the extreme new rules had to be implemented to stop the spread of Covid-19.

"My message to tenants, particularly commercial tenants and commercial landlords, is a very straightforward one", he said. Do the right thing and the smart thing, use official information sources and educate yourself.