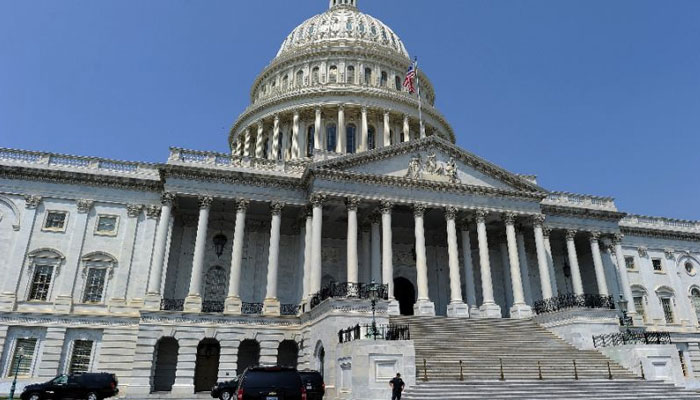 However, he has said the government will ask companies to begin to "share" the cost of the scheme from August onwards. "Financial support will need to evolve for sectors moving at different speeds - some remaining in hibernation, while others get ready to open safely", said Mr Crane. Until the end of July, there will be no changes to the furlough scheme whatsoever.

Employees will continue to receive 80% of their monthly wages up to £2,500 but the government will ask companies to "start sharing" the cost of the scheme from August.

'That is why I established this scheme to support these people and their livelihoods at this critical time'.

There will be no changes to the scheme until the end of July, and it will continue for all sectors and United Kingdom regions from August until October - but it will be changed during this extension period. Small employers have told us that part-time furloughing will help them recover from this crisis and it is welcome that new flexibility is announced today.

Details will be announced at the end of the month following consultations with business, but officials have acknowledged the state will continue to make the largest contribution, potentially adding billions more to the final cost to the Exchequer.

"As the economic consequences of Covid-19 become clear, unions will keep pushing for a job guarantee scheme to make sure everyone has a decent job".

The extension of the Job Retention Scheme will come as a huge help and a huge relief for businesses across the UK.

Economists at the Institute for Fiscal Studies suggested that could cost £10billion, taking the total amount of support provided by the scheme to around £60billion. It now covers 10 million workers and is among the most generous, paying up to 67% of net wages lost due to shorter hours, to a maximum of €6,700 per month for employees with children, and 60% for those without children.

"We want to #GetBritainMeeting, to ensure that the government fully understands what powerful role this £70bn industry plays in the United Kingdom economy; and we will continue to work hard with other industry associations to gain the financial support we need for its continued existence".

But she also warned: "The path of the virus is unpredictable, and much change still lies ahead".

He stressed that the coming weeks should see business, the Government and employee representatives working together as part of a national effort built on openness and trust.

"The greater the number of good businesses saved now, the easier it will be for the economy to recovery".