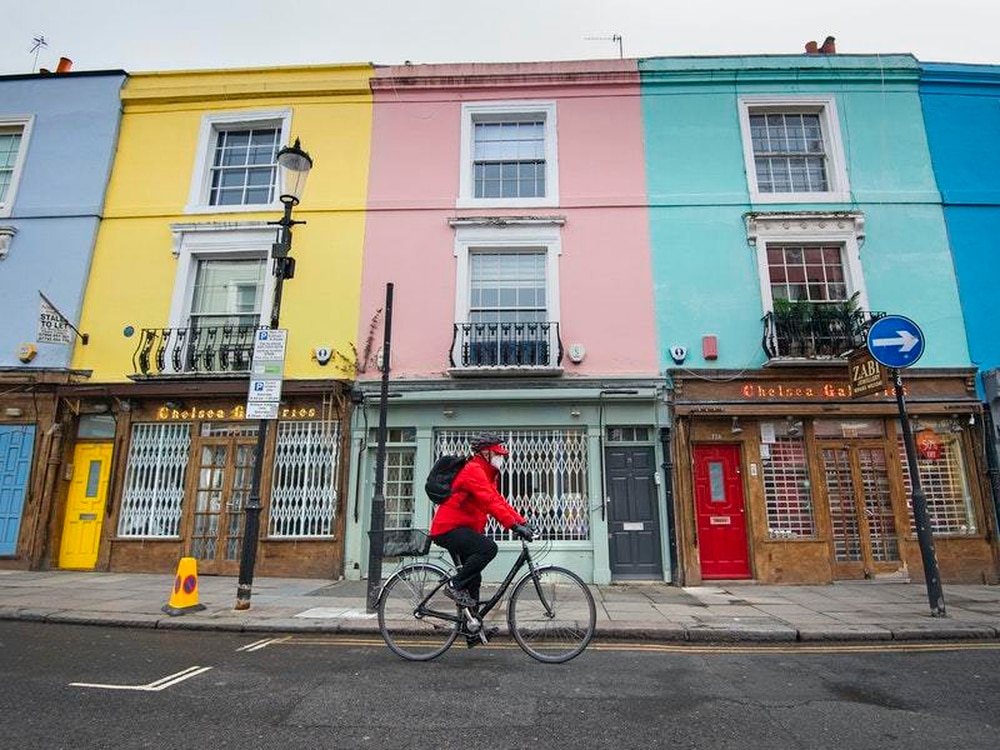 United Kingdom output dived by a record 5.8 percent in March alone, when Britain went into lockdown, the ONS added.

The fall was the biggest since the financial crisis of 2008 and included a contraction of 5.8 percent in the March GDP alone, the biggest monthly fall on record, according to the latest statistics from the ONS.

Britain implemented its COVID-19 lockdown - which is only just starting to be eased - on March 23.

"This release captures the first direct effects of the coronavirus pandemic, and the government measures taken to reduce transmission of the virus", the ONS said in a statement.

The Bank of England last week warned coronavirus could see the economy plunge by as much as 25% in the second quarter and fall by 14% overall in 2020 - the worst annual fall for more than three centuries.

Prof Diamond, who leads the Office for National Statistics, confirmed the United Kingdom is "through the peak" of coronavirus infections, but he said the country should be "worried as we come through this current peak we do not seed another one".

As the nation's coronavirus crisis deepened, finance minister Rishi Sunak has unveiled a series of massive packages to help those affected.

He told the BBC: "A recession is defined technically as two quarters of decline in GDP".

"The Institute of Directors said the official data was a" sobering first glimpse of the economic turmoil caused by the outbreak".

Sunak on Tuesday announced the furlough scheme would be extended until the end of October.

But the economy is expected to bear some long-lasting scars of the crisis. "In our opinion, the prospects of a "V-shape" recovery have long since faded, and we don't expect the size of the United Kingdom economy to return to pre-virus levels until at least 2022".

Service sector output - which accounts four-fifths of GDP - declined by more than 6% in March, while production fell by 4.2% and construction by 5.9%.

That was the largest quarter-on-quarter fall since the end of 2008, during the depths of the financial crisis, though slightly smaller than the average 2.5% forecast in a Reuters poll of economists.

The first quarter of the year saw a 2 per cent fall in GDP in the United Kingdom, the worst fall since the final quarter of 2008.

"The pandemic also hit trade globally, with United Kingdom imports and exports falling over the last couple of months, including a notable drop in imports from China".

The ONS pointed that its estimates for Q1 are more uncertain than usual due to the challenges faced in collecting the data under the governments imposed public health restrictions.