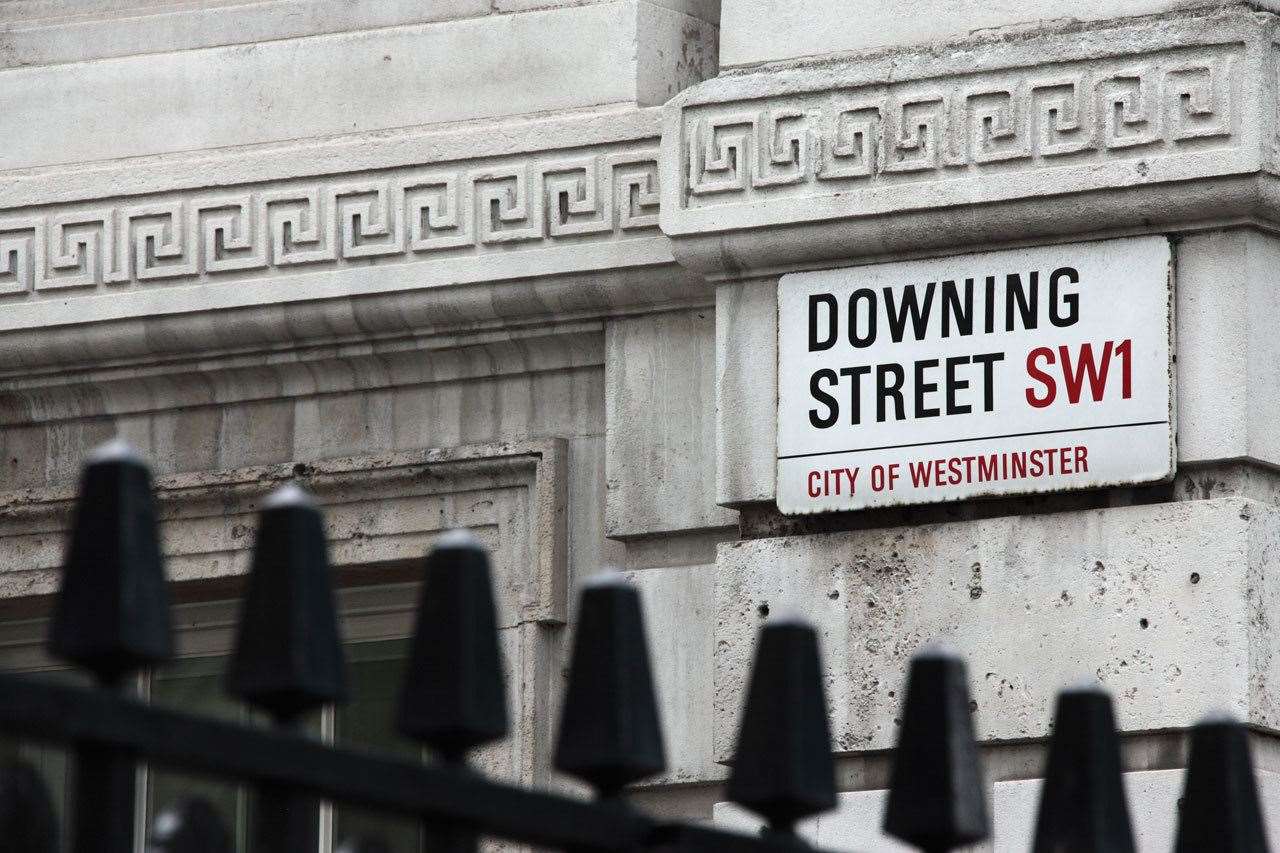 Speaking at the United Kingdom government's daily coronavirus briefing he said: "I can only say how sorry I am that this has happened this year".

Education Secretary Gavin Williamson said yesterday there were "currently no plans" to make up time by starting the new school year in August in the normal summer holidays.

Education Secretary Gavin Williamson has apologised to students and thanked them for their "sacrifices" during the coronavirus pandemic.

"The government has made it clear they will not be fining parents for not sending children into school during this term".

The children's commissioner added that it is the children that are missing out if schools don't open soon.

He declined to give further details but stressed that the Government had 'got elected on an agenda of levelling up right across society and there is no better way of levelling up, whether it is children or adults, than through education'.

"This is about adding back children bit by bit overtime" she insisted, arguing "what alternative do we have, we're not gonna have a vaccine and so we have to look at managing that risk".

"We are asking questions about the science which underpins this approach on behalf of our members, their staff, parents and pupils. It is vital that school communities have confidence that it is safe to return".

In Liverpool, only the children of key workers and vulnerable children will be allowed in school from June 1, the city council confirmed on Friday.

These were the details of the news Unions question United Kingdom government's plan to reopen schools for this day.

She speculates that for younger children "there may be some evidence that they are less likely to pass it on".

Steve Chalke, founder of the Oasis Trust, which has 35 primary schools across the country, told PA that it is "common sense" for pupils to return to school, especially for children from lower-income families who see it as a place of "security and safety".

"If now we have, say, two or three in a thousand of our population with infection, in the proposed time frame coming forward in the next couple of weeks that's likely to halve", she said.

Protective measures would include small classes and keeping children in small groups.

"They know there are children from very hard or unhappy homes for whom school is the happiest moment in their week".

Mr Williamson has welcomed efforts by many schools to prepare for reopening next month.

The government recognizes "the important role education plays in pupils' lives", he said, adding that reopening schools benefits the children "not just educationally, but physically and emotionally" as well. "I am grateful for their support".

The government has planned a phased reopening of primary schools, for children in nursery and pre-school, Reception and Years 1 and 6 at primary school from after half term on 1 June.