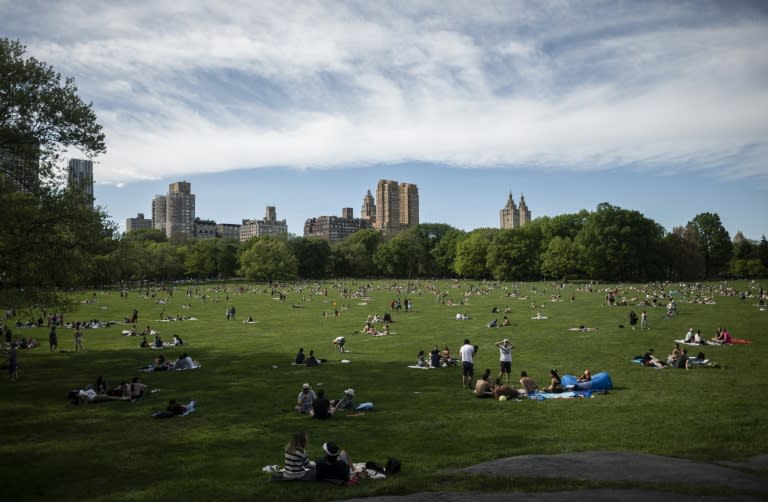 The governor also announced that both Western New York and the Capital Region are close to meeting their requirements for reopening.

The governor said 106 people died of COVID-19 statewide on Sunday, the lowest number since late March.

Cuomo said that a western region that includes the Allegany, Erie and Niagara counties would be ready to reopen, starting with construction and manufacturing and some retail operations on Tuesday, after meeting a threshold for contact tracers.

Cuomo has said that NY was hiring thousands of workers to trace the contacts of people who test positive for the coronavirus. He also announced that the criteria to get tested has expanded to include those who would return to work in phase one.

"The infection rate among essential workers is lower than the general population and those new cases are coming predominantly from people who are not working and they are at home", he said.

To this point, Cuomo told reporters "this test is not an invasive test".

To put New York's testing efforts into perspective, the state is performing 7.1% total diagnostic tests by population. He has been tested several times previously, he said, but never before the public.

NY had performed more than 1.4 million tests for the coronavirus as of Saturday, the latest data available to the state.

"You in NY have successfully contained the virus for now, but NY is not out of the woods yet".