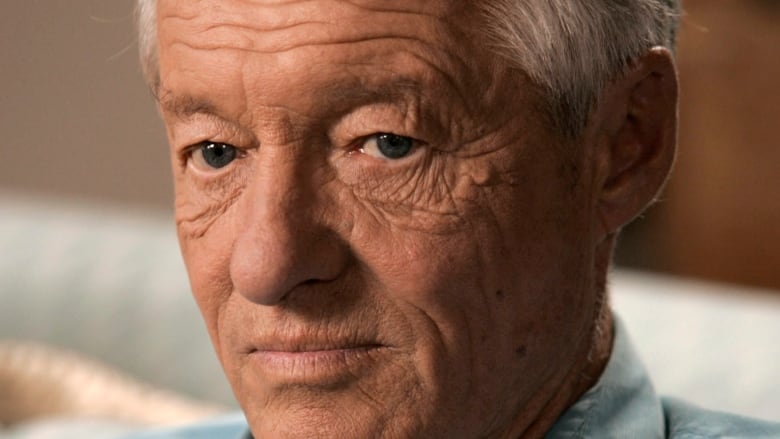 Ken Osmond, famous for playing the smart-mouthed Eddie Haskell on the classic '50s family TV series "Leave It To Beaver", is dead, TMZ has confirmed. It's not clear if his death was related to the COVID-19 pandemic, and his family did not elaborate on the cause of death.

Express.co.uk will update this page when more information is available.

He would return to TV in 1983, when "Leave It to Beaver" reruns were having a heyday, appearing in the TV movie "Still the Beaver".

Osmond, a native of Glendale, Ca., began his career as a child actor with his first speaking part at age 9 in the film "So Big", starring Jane Wyman and Sterling Hayden, followed by "Good Morning Miss Dove", and "Everything But the Truth".

Osmond joined the Los Angeles Police Department in 1970 and grew a mustache to be less recognizable. 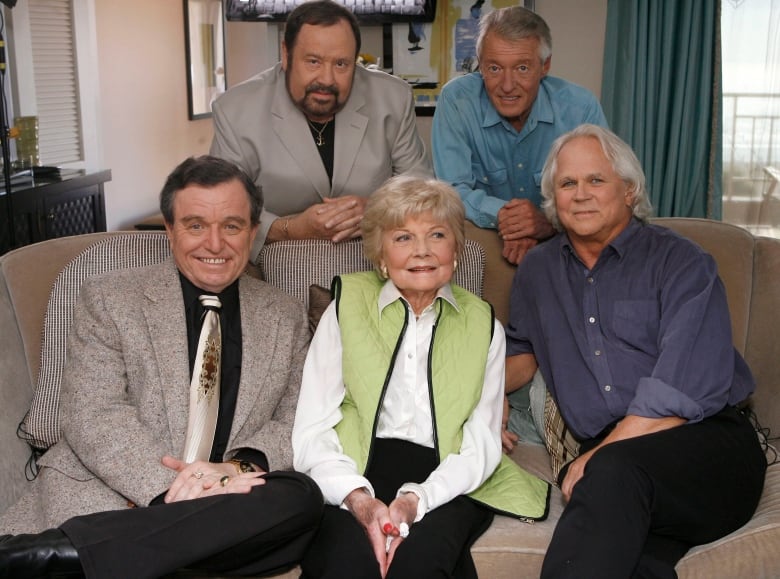 In 1970, Osmond joined the LAPD as a motorcycle officer, and about 10 years later, he was shot in a chase with a suspected vehicle thief.

It was reported that Osmond later retired in the late eighties.

He was best known for his role as troublemaker Eddie Haskell.

Osmond is survived by his wife, Sandra, and two sons: Eric and Christian. "It's a death sentence", Osmond told radio host Stu Stoshak in a 2008 interview on "Stu's Show". In Hollywood, you get typecast.