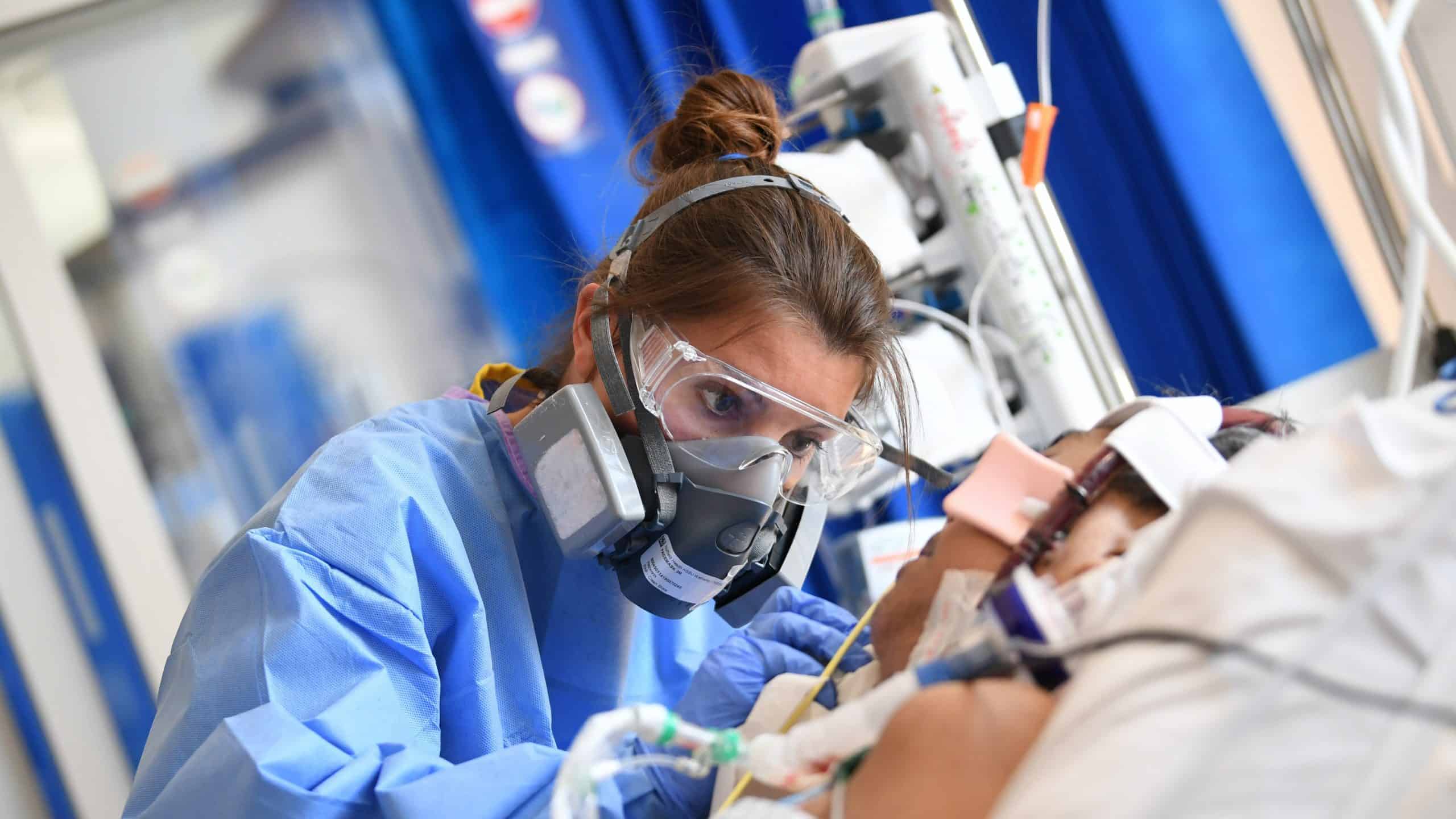 The ONS said the early May bank holiday had affected the number of registrations of deaths from all causes, with 88 deaths registered on May 8 compared with 2,950 the previous Friday.

"Andrew Wishart at research group Capital Economics said the United Kingdom unemployment rate would hit 6.0 percent in the coming months" and could reach as high as 9.0 per cent.

Carl Heneghan, director of the Centre for Evidence-Based Medicine, and professor of evidence-based medicine, University of Oxford, said: "I think by the end of June, we'll be looking at the data, and finding it hard to find people with this illness if the current trends can continue ... but we will continue to have these sporadic up and down [days] for about four to six weeks".

Due to the inconsistent way coronavirus-related deaths are recorded and reported across the world, excess deaths is a more reliable measure for comparing the UK's experience of Covid-19 with other countries.

The ONS says there were 39,071 deaths involving Covid-19 in England and Wales up to May 8 and registered up to May 16.

This is up from 40% the previous week.

The number of people who have died with COVID-19 in care homes since the virus took hold has now surpassed 10,000, the data showed.

When added to deaths in hospitals in England between May 8 and May 18 inclusive, which now stand at 1,382, the total stands at 42,402 deaths.

Mr Stripe said around 15,000 deaths of care home residents have taken place up to May 15 across England and Wales.

Although deaths are falling, the crisis continues to burn in care homes, figures show.

Another 166 people tested positive for Covid-19, bringing the total number of confirmed cases to 12,570.

The decision meant residents in care homes could not get tests when the virus was at its most potent stage, they added.

The ONS figures show a sharp fall in coronavirus deaths in the week up to May 8, reinforcing ministers' claims that the country is past the peak.

This is because the ONS figures include all mentions of Covid-19 on a death certificate, including suspected cases, and are based on the date that deaths occurred.

A further 545 people have died after testing positive for coronavirus, taking the Department of Health and Social Care's total figure to 35,341.

Chief executive Dr Jennifer Dixon said: "While no action plan could undo decades of political neglect, questions should be asked as to how many deaths could have been prevented had action been taken earlier".

"Our fear since last week has been that with the easing of restrictions we will see numbers of people infected in the general population increase with a knock on effect to the vulnerability of those in the care sector".

Responding to the latest ONS figures Sam Monaghan, CEO of MHA, the UK's largest charity care provider, said: "There is a stark disconnect between the ongoing Government rhetoric on support for care homes and the lived reality on the ground".

'We are working around the clock to give the social care sector the equipment and support they need.