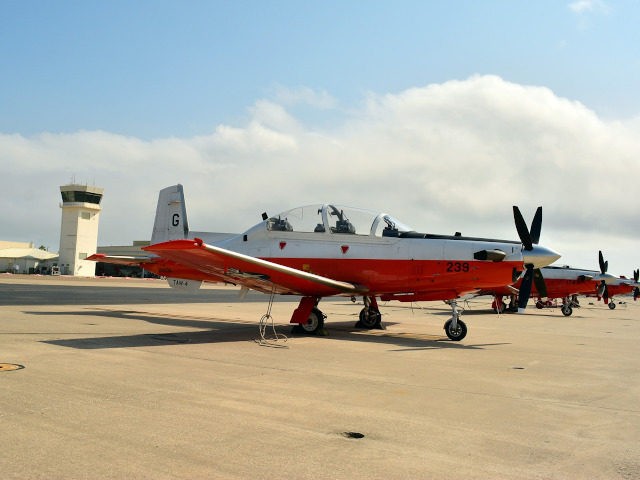 "NCIS is en route, and state and local law enforcement are on scene".

An investigation is underway for a motive that led up to an active shooter incident at Naval Air Station Corpus Christi.

One security force member has been injured in a shooting at Naval Air Station Corpus Christi in Texas Thursday morning.

Local media reported that a member of the naval security forces was injured at the facility during the incident.

Officials said the shooter was in the vicinity of the North Gate and immediately locked down the base. The alleged shooter, who has not been identified, reportedly was met by security forces sd he approached the north gate, leading to a short exchange between the shooter and security forces.

Lockdown procedures were issued approximately 30 minutes later and officials confirmed the shooter has been "neutralized". "Both gates are shut down, please avoid the area entirely".

Naval Air Station Corpus Christi conducts pilot training, according to the base website.

This story is developing.