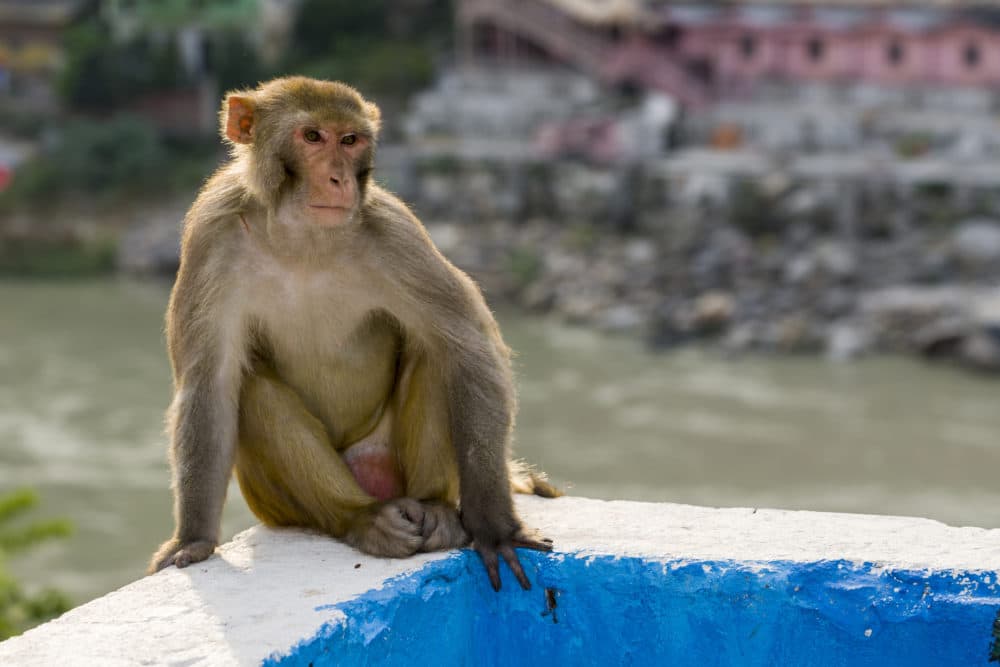 A team of scientists hailing from China claims to have developed a novel drug that can treat as well as prevent COVID-19 infection.

According to a report by news agency AFP, scientists at the prestigious Peking University in China are testing a drug which could not only shorten the recovery time of the infected people but also offer short-term immunity from the virus.

Dr Sunney Xie, director of the university's Beijing Advanced Innovation Centre for Genomics, said the drug has been successful at the animal testing stage. According to Xie, the "neutralizing antibodies, quot; that the researchers injected into the mice reduced the viral load "by a factor of 2,500".

Prof Xie said his team had been working "day and night" searching for the antibody.

Neutralising antibodies are produced by the human immune system to prevent the virus infecting cells.

"The hope is that these neutralised antibodies can become a specialised drug that would stop the pandemic", he said.

China is ready with five potential coronavirus vaccines that are in the human trial stage.

In all, over 100 COVID vaccines are being developed by various companies and research organisations across the world. Not less than 700 patients received the plasma therapy in China that had good therapeutic effects, as authorities say.

"However, it (plasma) is limited in supply", said Xie.

The use of antibodies in the form of medicine is not a new method, but has been successfully tested during global epidemics of other diseases such as HIV, Ebola and MERS‐CoV. This new treatment cuts out the middleman, so to speak, by injecting virus-fighting antibodies directly into a person's bloodstream.

On Monday, the Cambridge-headquartered firm Moderna said it had completed the Phase I of its trials and that results were very encouraging. The scientists isolated the antibodies and then used them against the living virus in infected mice.

The researchers said that this would provide short-term protection to medical personnel and was expected to extend the period to several months.

It may be mentioned that there a number of experimental drugs and vaccines that are in the process of development in the hope of finding a standard and effective cure against the coronavirus pandemic.

Residents of Wuhan were tested for the novel coronavirus on Thursday after a new cluster of cases sparked a mass screening campaign.

Thailand has reported a total of 3,034 cases of the coronavirus and 56 deaths.