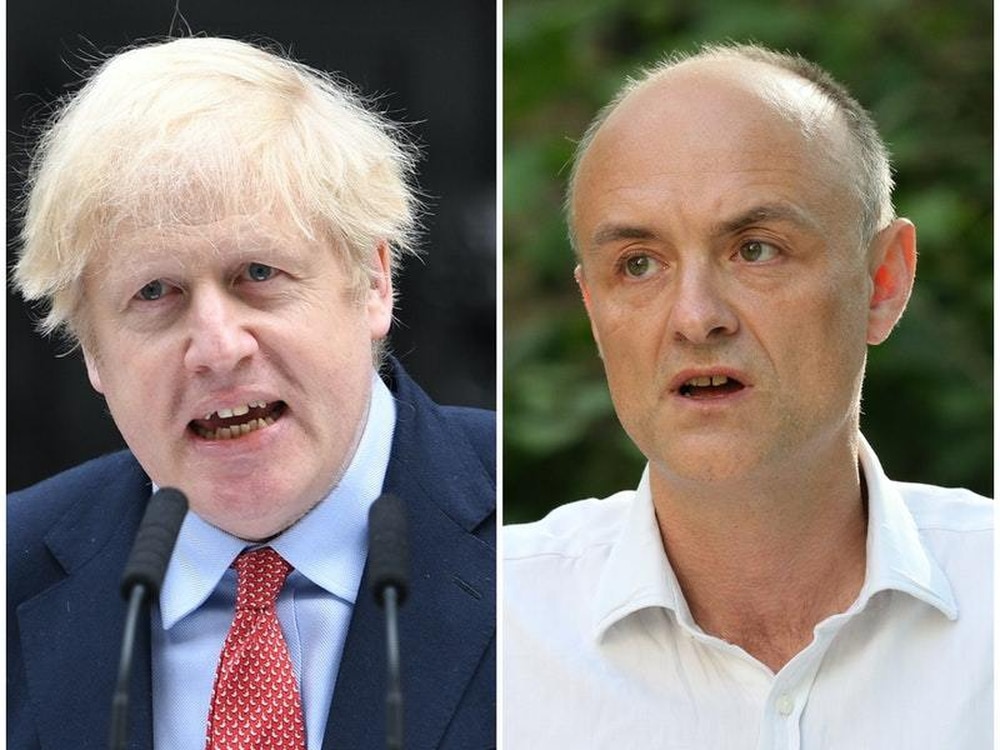 Boris Johnson has given hope pubs could open earlier than July.

Dominic Cummings is accused of breaking lockdown rules by travelling from London to County Durham.

For those who are shielding, the prime minister urged them to continue to do so. "It remains the case that people should not be inside the homes of their friends and families unless it is to access the garden".

However, Boris Johnson has said Mr Cummings had acted 'legally and responsibly'.

One Labour MP asked, "You have a choice between protecting Cummings and putting the national interest first, which will it be Prime Minister?"

Mr Johnson's comments come as 30 of his own MPs call for Mr Cummings' removal. "The police have made clear they are taking no action against Mr. Cummings over his self-isolation and that going to Durham did not breach the regulations", a Downing Street spokesman said Thursday.

Mr Johnson will face around 20 minutes of questioning on the Cummings row during his appearance before the Liaison Committee, a panel made up of select committee chairmen and women.

The Prime Minister rejected a call on Wednesday for Cabinet Secretary Sir Mark Sedwill to investigate Mr Cummings' actions during the height of the coronavirus outbreak.

He said the public wanted the government to "focus on them and their needs, rather than on a political ding-dong about what one adviser may or may not have done".

One sector many people are eager to get reopened are the pubs across the United Kingdom, especially with the weather improving. "We may be able to do things faster than I had previously thought".

He said: "It's very, very important that people understand the really limited nature of what we're saying".

"His continued presence at the heart of government at this time is an unwanted distraction".

Tory MPs and scientists advising ministers have warned that Mr Cummings' actions risk undermining respect for the restrictions which have helped curb the spread of a virus which has been linked to at least 47,300 deaths in the UK.

Mr Cummings said he drove to Durham to isolate in a property on his father's farm because of concerns over care for his four-year-old son if both he and his wife were incapacitated by Covid-19.

The PM's chief adviser gave a news conference on Monday, explaining that he decided to make the trip because he felt it would be better to self-isolate in a place where he had options for childcare if required.