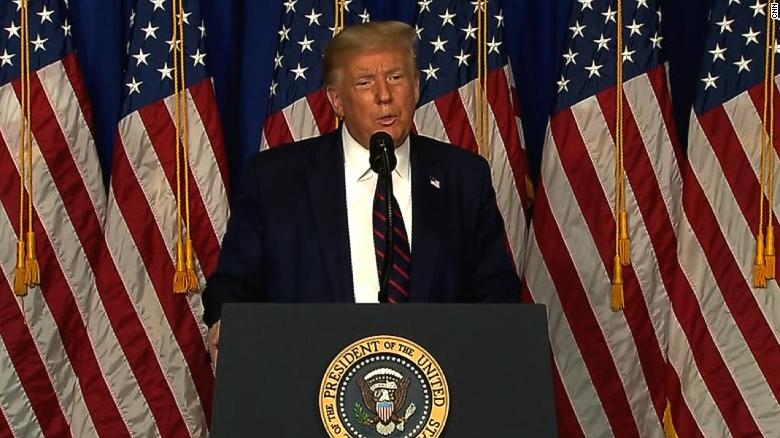 Trump said he was not aware of the general's comments, adding that no evidence or intelligence of the alleged bounty ever 'reached my desk'.

Trump said he had "never discussed" the story with Putin.

Trump spoke on the phone with Putin on July 23, the eighth conversation the two leaders have had since the intelligence was reportedly included in the president's written daily intelligence briefing in late February.

"No, that was a phone call to discuss other things", Trump told Axios on HBO.

POTUS has faced a harsh wave of criticism from his opponents over his lack of a reaction to unconfirmed reports in the media about alleged bounties that the Kremlin purportedly paid to the Taliban for the killing of American troops in Afghanistan.

US Secretary of State Mike Pompeo said Thursday that the deaths of "300 Russians" in Syria sent a warning to Moscow, as he defended the administration as tough on President Vladimir Putin.

"I would, I have no problem with it", Trump said.

"The idea that somehow he didn't know or isn't being briefed, it is a dereliction of duty", Biden said.

Russian Federation has denied the allegations, and the White House insisted that there is "no consensus" that the intelligence is accurate.

The issue has also been made into an election issue, with presumed Democratic nominee and other Democrats taking aim at the president for his handling of the issue.

According to Trump, he never read that intelligence, although he told Axios in the interview recorded Tuesday that he does read his daily briefing papers.

National Security Adviser Robert O'Brien has said Trump was not verbally briefed on the intelligence because his CIA briefer concluded the reports were uncorroborated.