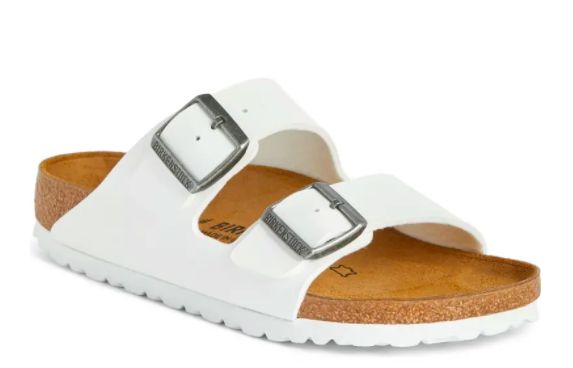 The single, which forms part of The Lion King: The Gift album, is featured in Beyoncé's Black is King visual album. Along with Beyonce herself, the film's cast includes Jay-Z, Lupita Nyong'o, Kelly Rowland, Pharrell Williams, Naomi Campbell, and Beyonce's daughter Blue Ivy.

"Black Is King" was filmed across the globe - in New York, Los Angeles, South Africa, West Africa, London and Belgium.

Now, this visual album, debuting on the streaming giant today will use some of those tracks, along with a few new ones. It follows Black families over time - from the beginning of the universe - and focuses specifically on one young Black king's journey "through love, betrayal, love, and self-identity".

For the last several months, the singer had been teasing the release of her new film, which is exclusive to Disney+.

A celebration of excellence and black culture, Beyoncé's "Black Is King" is inspired by the live-action version of "The Lion King", and will premiere just after the movie's first anniversary.

"These timeless lessons are revealed and reflected through Black voices of today, now sitting in their own power", according to the announcement.

"We are all in search of safety and light", the Grammy victor continued. "Many of us want change", she wrote in a post. "I hope y'all love it, I hope you enjoy it and I hope y'all see it tonight".

"A story of how the people left most broken have an extraordinary gift and a purposeful future". Thank you to all at Disney for giving this Black woman the opportunity to tell this story.