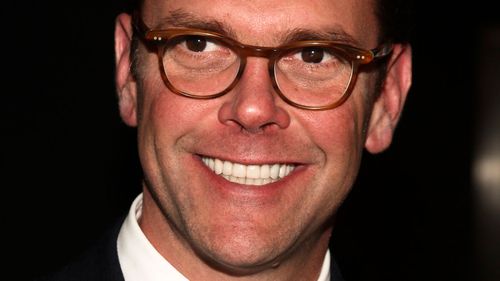 James Murdoch resigned from the board of News Corp on Friday, citing disagreements over editorial content at the company founded by his father, conservative media mogul Rupert Murdoch.

A letter sent by James Murdoch to the board said the decision was due to "disagreements over certain editorial content published by the company's news outlets and certain other strategic decisions".

Representatives of Mr Murdoch and his wife Kathryn have acknowledged the couple's "frustration" with coverage of the subject by some of most influential Murdoch-owned news brands, including Fox News.

A representative for Murdoch declined to comment beyond the resignation letter.

James and Lachlan had shared power at 21st Century Fox, but the sale of much of the Fox entertainment business to Disney in 2019 saw James depart as CEO.

It also owns The Sun, The Times and The Sunday Times in the UK.

News Corp also holds book publisher HarperCollins, as well as major Australian media companies, some of which drew backlash for what many saw as downplaying the role climate change played in the wildfires that decimated huge expanses of the continent in early 2020.

Rupert Murdoch, executive chairman of News Corporation, and his other son Lachlan, co-chairman, issued a joint statement on Friday.

The News Corp board, following the resignation will now be reduced to 10 seats from 11 as per the company's filing.