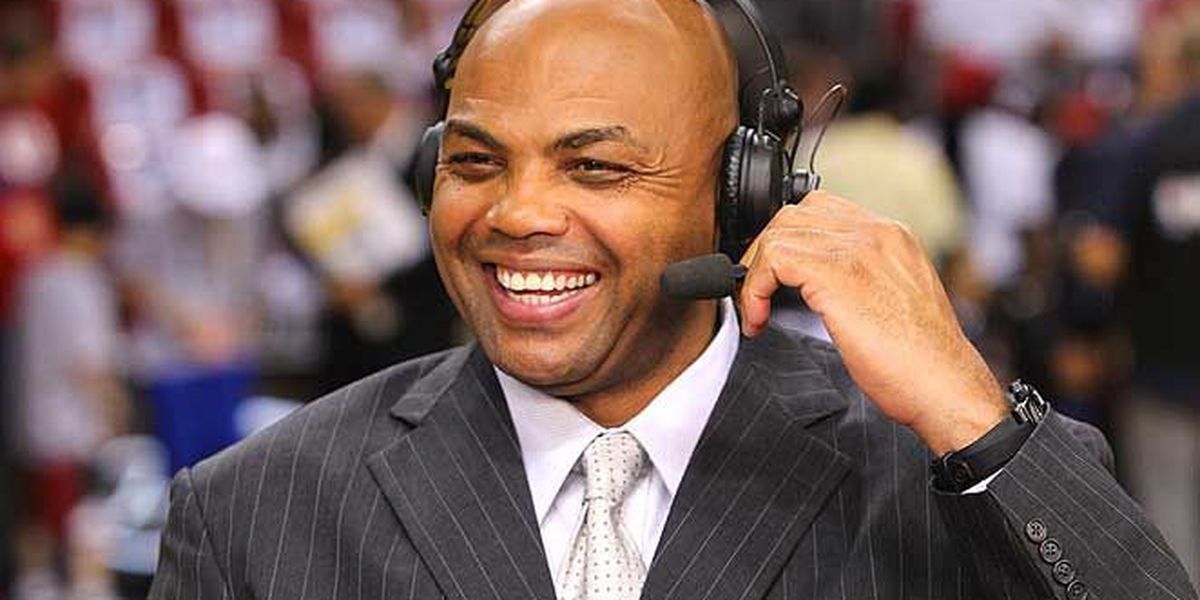 Charles Barkley and Sahquille O'Neal have been attacked on Twitter for defending the police after giving their views on the Breonna Taylor case. "So, like I said, even though I'm really sad she lost her life, I don't think this is something we can put in the same situation as George Floyd or Ahmaud Arbery".

"It's bad that this young lady lost her life", Barkley said of Taylor.

"This one, I don't think it was like George Floyd and Ahmaud Arbery and things like that".

Shaq seconded Chuck's sentiment. I think the no-knock warrant is something we need to get rid of across the board. "And everyone was asking for murder charges", he said.

'When you talk about murder, you have to show intent. A murder took place and killing took place, we're sorry. "I know Charles Barkley did not just say [that] on national television", she retorted.

Some took to social media to criticize his comments. Defunding the police is an absolutely ludicrous argument, and Barkley using the 'Who are you gonna call, Ghostbusters??' line to bring home how ridiculous the idea of doing it is.

"When we have violence in our neighbouring neighbourhoods, then the notion they keep on telling, I'll just wait a minute, we just go [sic], who's black people, Ghoesbuster, should call?"

The 57-year-old made the comments on TNT during an NBA playoffs pregame show with Shaquille O'Neal, his fellow NBA Hall-of-Famer.

Protests erupted in the city of Louisville, Kentucky earlier this week after a US Grand Jury ruled to not charge any police officer involved in the fatal shooting of African-American woman Breonna Taylor during a narcotics raid back in March, with only one officer being indicted for wanton endangerment.

"You know we need to be vigilant of these, I hear these fools boasting on TV about "police identification" and stuff like this", said Barkley. Ghostbusters??' and later adding 'White people, especially rich White people, they're always going to have cops, so we need to stop this defund or abolish the cops crap'.

National Basketball Association and NFL players each used press conferences this summer to send one message: "Arrest the cops who killed Breonna Taylor".

O'Neal's thoughts were met with more derision. "It's black men like Charles Barkley and Shaquille O'Neil who continue to support the injustice against black folks perpetrated by cops", said one viewer. "About 67 per cent of USA adults indicated that the police presence was the same, with 19 per cent saying that they wanted the presence of police officers to increase".