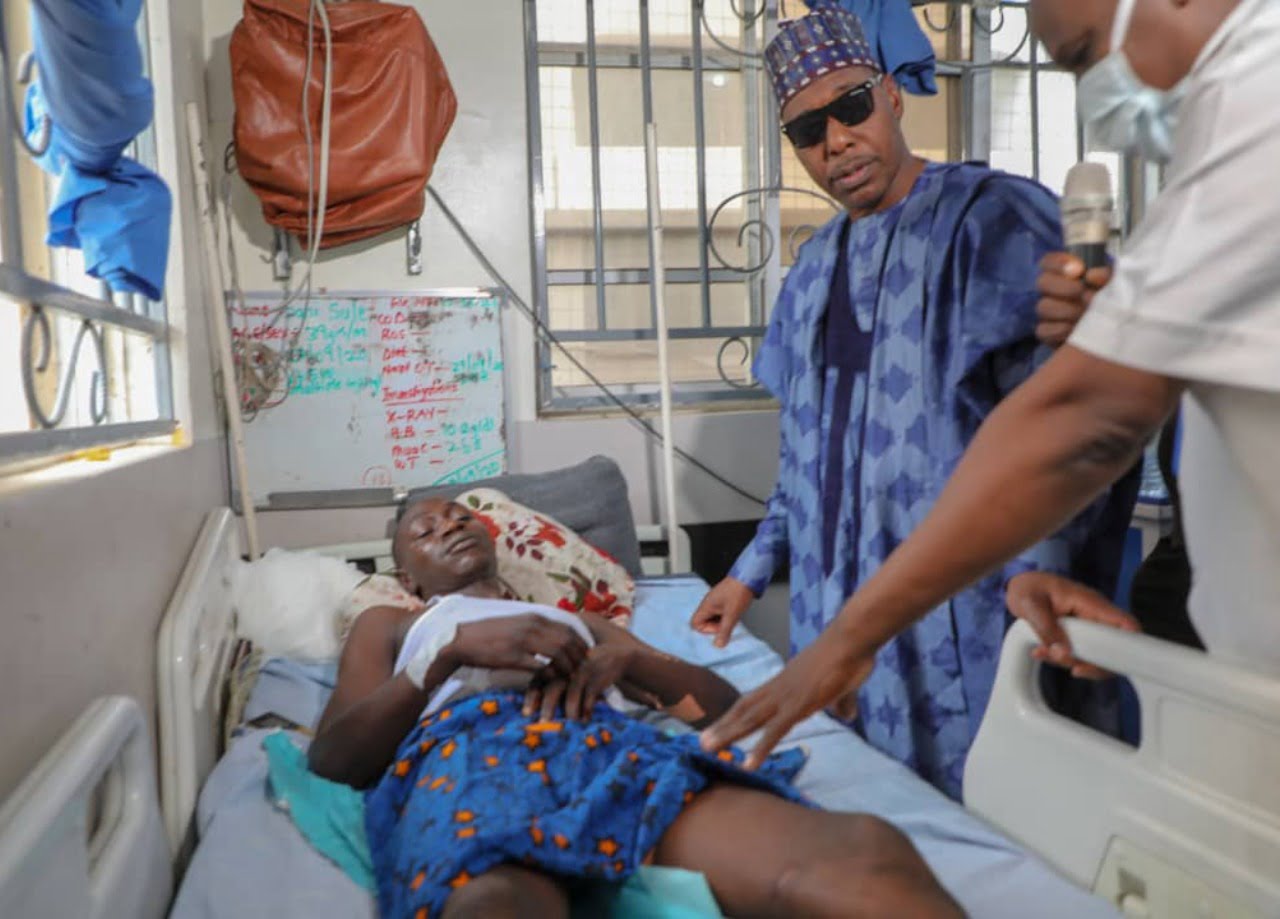 The Defence Headquarters says 13 Boko Haram terrorists alongside six women and 17 children from Kodila village have surrendered to troops of 151 Task Force Battalion at Banki Junction in Bama Local Government Area of Borno.

"The terrorists made away with an armoured personnel carrier, a gun truck and six sports utility vehicles in the convoy", the source said.

The convoy, according to some of the people who returned to Maiduguri on Sunday evening from the tour, was shot at by suspected Boko Haram terrorists. 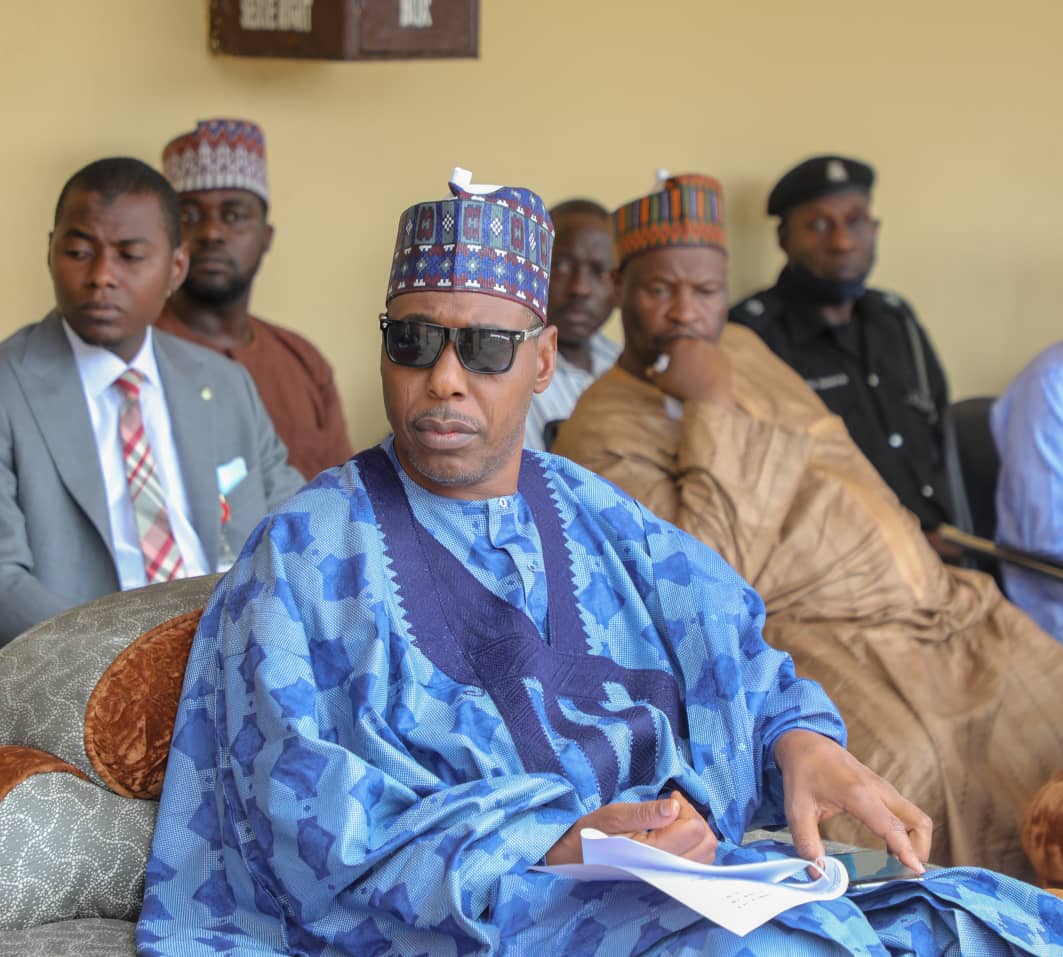 The Islamic State (IS) group said it was behind the attack, claiming 30 people had been killed.

Local authorities have been encouraging the displaced to go back to the homes despite concern from aid agencies of the security risks to which the returnees would be exposed.

ISWAP splintered from the main Boko Haram group in 2016 and has gone on to be the dominant insurgent force in the region.