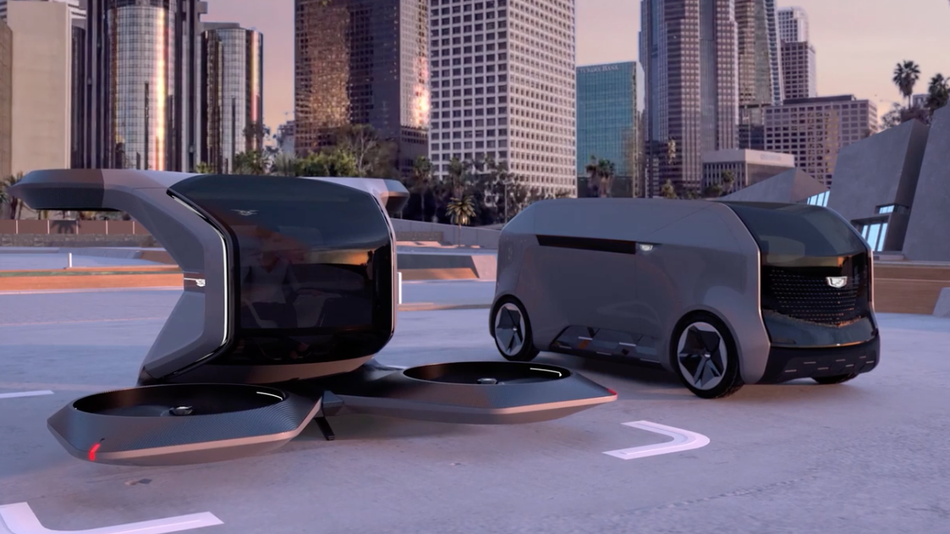 The annual pageantry of electronic innovation known as the Consumer Electronics Shows (CES) might be going the all-digital virtual route this year but that has not diminished its ability to inspire and surprise with its rollout of unbelievable new products and prototypes in all marketable industries.

The US auto giant offered few details, releasing only a video of the Cadillac brand electric vertical takeoff and landing aircraft (eVTOL) on its digital exhibit page.

Moments after GM shared the video, its stock saw uptick of 8.8 percent to $48.95 a share that boosted its market cap to roughly $70 billion.

According to Mashable, as part of its Cadillac Halo portfolio, a shiny, silver, and black self-driving shuttle, and a matching passenger drone was introduced. 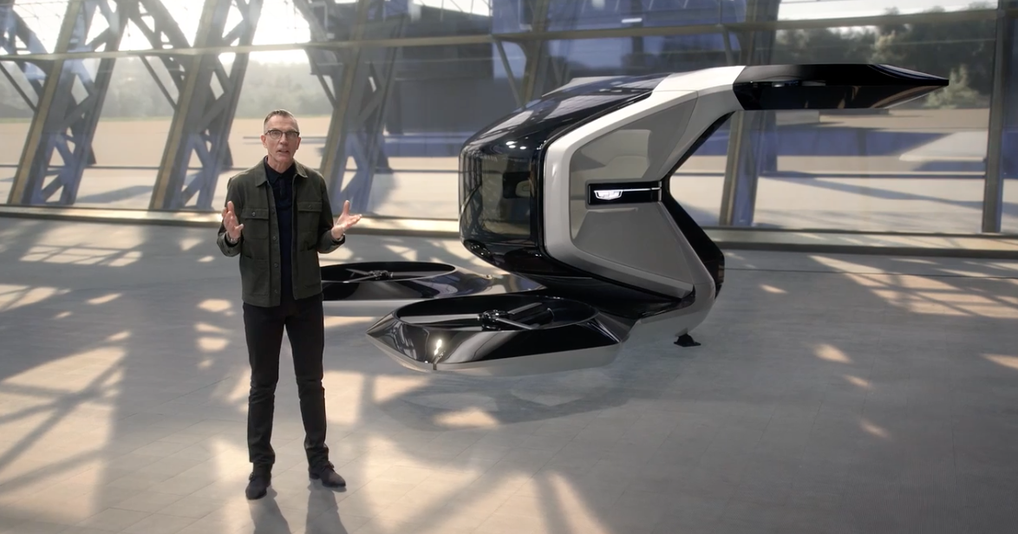 A GM spokesperson confirmed to CNBC that the firm has designed models of both autonomous concepts, but used computer renderings during the presentation. The first concept is a high-end, egg-shaped (or toaster-styled!) personal autonomous vehicle (PAV) that drives itself (think Westworld Season 3 vibes) and the second is a sleek single-seat, electric verticle takeoff and landing (eVTOL) creation straight out of Blade Runner. GM's Michael Simcoe said at the CES event, "It's a concept for when time is of the essence".

The other concept vehicle shown off during the presentation was Cadillac's autonomous vehicle. It features fore and aft sliding doors and a panoramic glass roof.

A senior GM executive described the concept as "reimagining the future of personal transportation".

"VTOL is a key to GM's vision for a multimodal future", the narrator said, voicing over a simulation of the aircraft in flight.

Rockets' DeMarcus Cousins rips 'disrespectful' James Harden: 'It's completely unfair to us'
They were up by around 20 in the second quarter when James attempted a 3-pointer from the corner. Silas found that to be disrespectful and said it "doesn't feel good at all". 1/14/2021