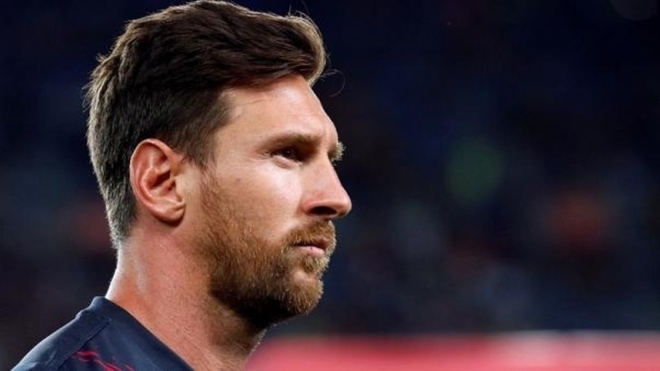 The shocking and revealing report showed Messi's current deal will end up costing Barcelona €555million (£492m) when it concludes this summer.

The leak comes as Barcelona tries to manage a huge debt created mostly because of the coronavirus pandemic.

It must also be noted that the six-time Ballon d'Or victor agreed to take a pay cut when the pandemic struck and as such, he won't earn the exact amount mentioned above.

According to the report, Messi earned 115 million euros just for signing the contract in 2017 and among his potential bonuses is a 3,548,644-euro reward for winning the Champions League and 2,365,766 euros for winning LaLiga, El Mundo claims.

Barcelona denied responsibility for leaking the document and said it would take legal action against the newspaper.

Their most recent set of accounts showed a total debt of over a billion euros and player wages are responsible for nearly three-quarters of the club's budget.

The statement added: "FC Barcelona expresses its absolute support for Lionel Messi, especially in the face of any attempt to discredit his image, and to damage his relationship with the entity where he has worked to become the best player in the world and football history".

The bombshell leak on Sunday alleged that the forward has a contract with FC Barcelona that amounts to 555,237,619 gross, to be paid in four seasons until its expiration on 30 June 2021.

They are being led by a caretaker board since president Josep Bartomeu resigned in October while facing a no-confidence motion, with presidential elections scheduled for March 7.

Messi's future at the club beyond this season remains very much in the air, as the six-time Ballon d'Or victor failed to engineer an exit last summer and made a decision to stay another year in order to avoid a legal battle with Barcelona. His request was denied but he will be able to leave for free when this season ends.

Ronald Koeman's side went into Sunday night's game at the Camp Nou looking to move into second-place after Real Madrid's shock home loss to Levante on Saturday.