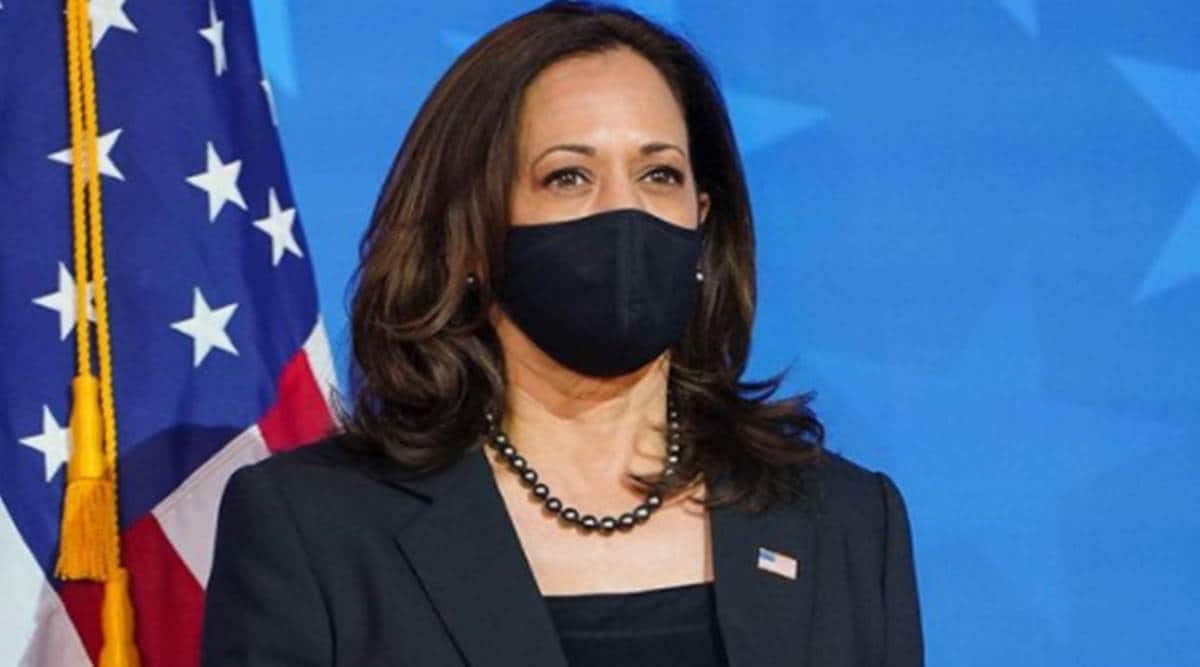 The Naval Observatory is the vice presidential residence, though Vice President Harris and her family do not yet live at the estate.

The Naval Observatory is lit up at night in this November 2020 photo.

A man with an AR-15, 113 rounds of ammo, and five 30-round magazines was arrested outside Vice President Kamala Harris' official residence Wednesday around noon.

According to the Metropolitan Police Department, 31-year-old Paul Murray, of San Antonio, Texas, was detained by Secret Service and arrested. He was arrested by D.C. police and a rifle and ammunition were removed from his vehicle.

Harris and Emhoff now reside at the Blair House - the official White House guest residence on Pennsylvania Avenue - while in Washington, as the vice presidential residence renovations are ongoing.

No one was injured.

The US Secret Service told CNN in a statement that Uniformed Division officers detained the man before Metropolitan Police arrived on the scene.

It wasn't clear if Murray had an attorney who could comment on the charges against him.

Seven dead in three Atlanta massage parlor shootings
Although Long has not been named as a suspect in Buckhead, law enforcement said it appears all three shootings may be related. Authorities investigate a fatal shooting at a massage parlor, late Tuesday, March 16, 2021, in Woodstock, Georgia. 3/17/2021