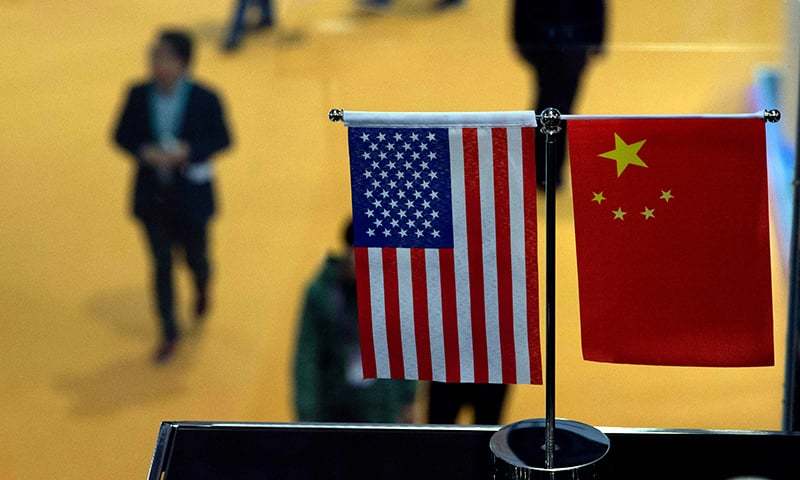 "Honestly, it is hard to see China changing course on any issue of significance to the United States".

Top U.S. and Chinese officials are holding their high-level strategic dialogue in Anchorage, Alaska from Thursday to Friday.

U.S. Secretary of State Antony Blinken, standing beside Sullivan, said he was not surprised that the United States got a "defensive response" from China after it raised its concerns over Chinese human rights abuses in Xinjiang, Tibet, and Hong Kong, as well as over cyberattacks and pressure on Taiwan.

"The United States itself does not represent worldwide public opinion, and neither does the Western world", Yang said, bashing the US for creating "turmoil and instability" with military interventions in Iraq, Libya and Afghanistan and "obstacles for normal trade activities" with Trump's tariffs.

A senior official, who briefed reporters on condition of anonymity, said the two sides would not deliver a joint statement and no major announcements were expected.

Yang Jiechi, director of the Central Foreign Affairs Commission Office for China addresses the US delegation at the opening session of US-China talks. As reporters returned, a visibly annoyed Yang accused the USA side of breaking protocol with its remarks and added, "The United States does not have the qualification to say that it wants to speak to China from a position of strength".

"We are clear-eyed coming out, and we will go back to Washington to take stock of where we are", he said.

A senior Biden administration official said that despite the acrimonious public airing of differences, the initial closed-door discussions had been "substantive, serious and direct" and lasted far longer than the two hours that been planned.

"The Chinese delegation. seems to have arrived intent on grandstanding, focused on public theatrics and dramatics over substance", the official told reporters in Alaska.

The Biden administration wants to maintain a tough line on China, particularly on areas of sensitivity for Beijing, such as human rights, and is not likely to ease up with China hawks in Congress ready to criticize any sign of weakness. But in recent weeks, top Republicans have given the president a gentle nod for revitalising relations with USA allies in order to confront China, a shift from former President Donald Trump's go-it-alone "America First" strategy.

Trump had taken pride in forging what he saw as a strong relationship with Chinese leader Xi Jinping.

"There is no way to strangle China", he said.

As the press was set to leave the room, Blinken told them to stay, firing back in brief remarks about the United States and its allies and partners' "deep concern" about Chinese actions and defending the U.S.as a nation that confronts its "challenges openly, publicly, transparently".