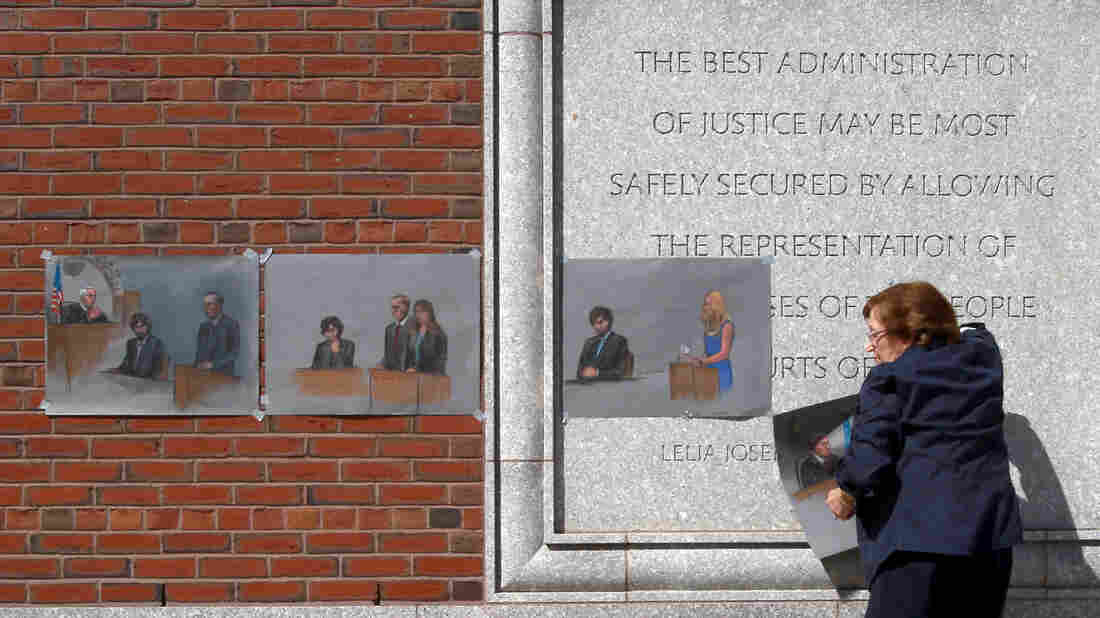 The Supreme Court of the United States on Monday agreed to take up the Government's petition to reinstate the death penalty for Dzhokhar Tsarnaev, who was convicted in the 2013 bombing at the finish line of the Boston Marathon that left 3 dead and more than 250 injured.

While prosecution under former President Barack Obama chose to seek a death sentence, President Joe Biden publicly committed to ending capital punishment in the US during his initial run for the 2020 Democrat presidential nomination.

Biden has pledged to seek an end to the federal death penalty, but he has said nothing about how he plans to do so.

"Rarely has anybody deserved the death penalty more than the Boston Bomber, Dzhokhar Tsarnaev", he tweeted at the time.

In October, while Mr Trump was still president, the Justice Department requested the Supreme Court review the case.

White House press secretary Jen Psaki told reporters Biden "has grave concerns about whether capital punishment as now implemented is consistent with the values that are fundamental to our sense of justice and fairness", and "has also expressed his horror at the events of that day and Tsarnaev's actions".

"He has grave concerns about whether capital punishment as now implemented is consistent with the values that are fundamental to our sense of justice and fairness".

A jury sentenced Tsarnaev to death by lethal injection in 2015, but this was overturned a year ago by an appeals court.

Nevertheless, while the Trump administration brought the appeal to the Supreme Court, there's no indication the Biden Justice Department is changing its legal position in the case, said Steve Vladeck, CNN Supreme Court analyst and professor at the University of Texas School of Law.

Tsarnaev and his elder brother Tamerlan, both Kyrgyz-American nationals of Chechen descent, planted bombs close to the finish line of the Boston Marathon on 15 April 2013.

Tsarnaev was convicted in 2015 in the deaths of Krystle Campbell, Martin Richard, Lingzi Lu at the marathon and police officer Sean Collier, among other charges.

Tsarnaev's attorneys have argued that it was unfair for the trial to be held in U.S. District Court in Boston because people in the area were so affected by the attack.

The appeals court ordered a new penalty-phase trial to determine whether Tsarnaev should be executed for the attack that killed three people and wounded hundreds of others in April 2013. Then-Attorney General William Barr said a year ago, "We will do whatever's necessary". Tamerlan was then killed in a gunfight with police.