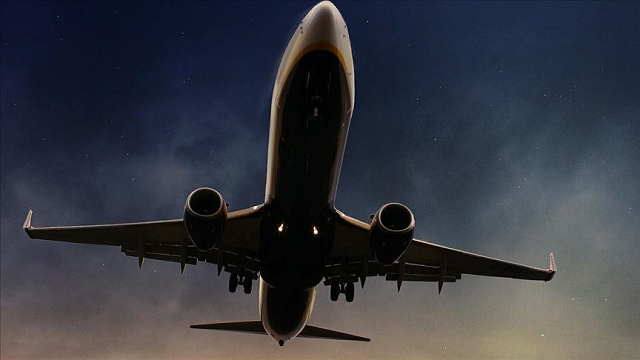 The Department for Transport (DfT) said information about exemptions for nurses arriving from the Philippines "who are critical to supporting the NHS during Covid and the recovery" would be set out before Friday.

The British government is gearing up to ban worldwide arrivals from four more countries - Bangladesh, Kenya, Pakistan and the Philippines - amid concerns over new virus variants but opted against including European nations that are facing a resurgence of the virus.

The tougher border measures will likely spark a scramble from residents in these countries to get back before they come into force at 4am on April 9.

"With over 30 million vaccinations delivered in the United Kingdom so far, the additional restrictions will help to reduce the risk of new variants - such as those first identified in South Africa (SA) and Brazil - entering England".

The British Pakistani population numbers more than one million and people travelling for weddings have been blamed for spreading infection in the south Asian country.

However, they must quarantine in a government-approved hotel for 10 days at their own expense and must take a COVID-19 test on days two and eight of their self-isolation.

Kenya's Covid-19 numbers have been on an upward spiral in what experts say is the third wave.

The U.K. transport department said the majority of cases of the South African variant detected in England so far were linked to global travel and that very few are thought to have come from Europe.

Arrivals will not be allowed to shorten their quarantine period regardless of their test results, and will also not be able to end it early through the Test to Release scheme.

This will include anyone who left the countries or transited though them in the previous 10 days.

British nationals now in the countries on the red list should make use of the commercial options available if they wish to return to England.

The UK has set a potential May 17 date for resuming global travel, which is banned except for a few legally permitted reasons.