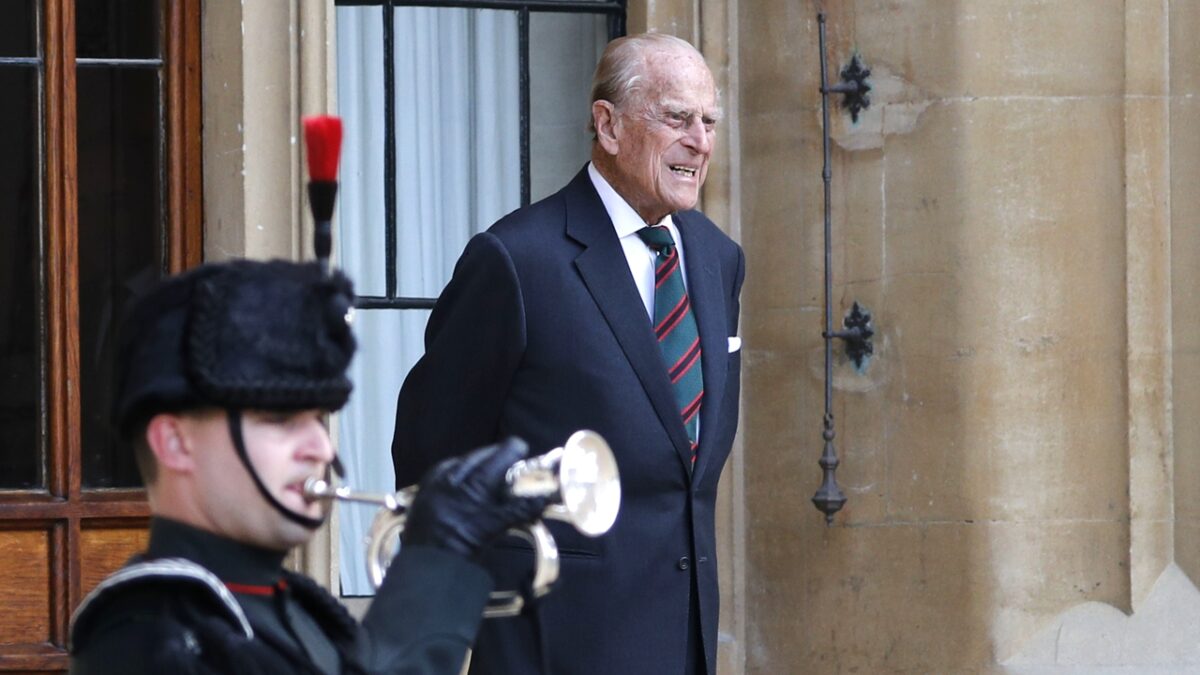 The royal passed away peacefully this morning at Windsor Castle, not long after returning home from a month-long stay in hospital.

Prince Philip, husband of Queen Elizabeth II and a leading figure in the British royal family for nearly seven decades, has died aged 99, Buckingham Palace said on Friday, drawing tributes from around the world.

The Duke was hospitalised as a "precautionary measure" on 16 February, after he complained about feeling unwell. He was discharged on 16 March and returned to Windsor Castle.

"Prince Philip has been a constant in the lives of tens of millions of us, including millions of West Ham United supporters, for almost a century, and his passing is a truly sorrowful occasion for the whole country", said Mr Sullivan and Mr Gold. Prince Philip celebrated his 73rd wedding anniversary with the Queen in November previous year.

And it is to Her Majesty, and her family, that our nation's thoughts must turn today.

Here are some reactions to Prince Philip's death from major public figures from Britain, the Commonwealth and around the world.

"From that conflict, he took an ethic of service that he applied throughout the unprecedented changes of the post-War era", Johnson said, adding: "He helped steer the Royal Family and the monarchy so that it remains an institution indisputably vital to the balance and happiness of our national life".

"Prince Philip dedicated his life to our country - from a distinguished career in the Royal Navy during the Second World War to his decades of service as the Duke of Edinburgh. We give thanks, as a nation and a kingdom, for the extraordinary life and work of Prince Philip, Duke of Edinburgh", he concluded.

Downing Street and the Houses of Parliament flew flags at half mast following the announcement of the Duke's death.

They went on to say "The Royal Family join with people around the world in mourning his loss".

She tweeted: "My deepest condolences to HM Queen Elizabeth II, who has lost her husband, confidant & life partner and to his children, grandchildren & all of the royal family".