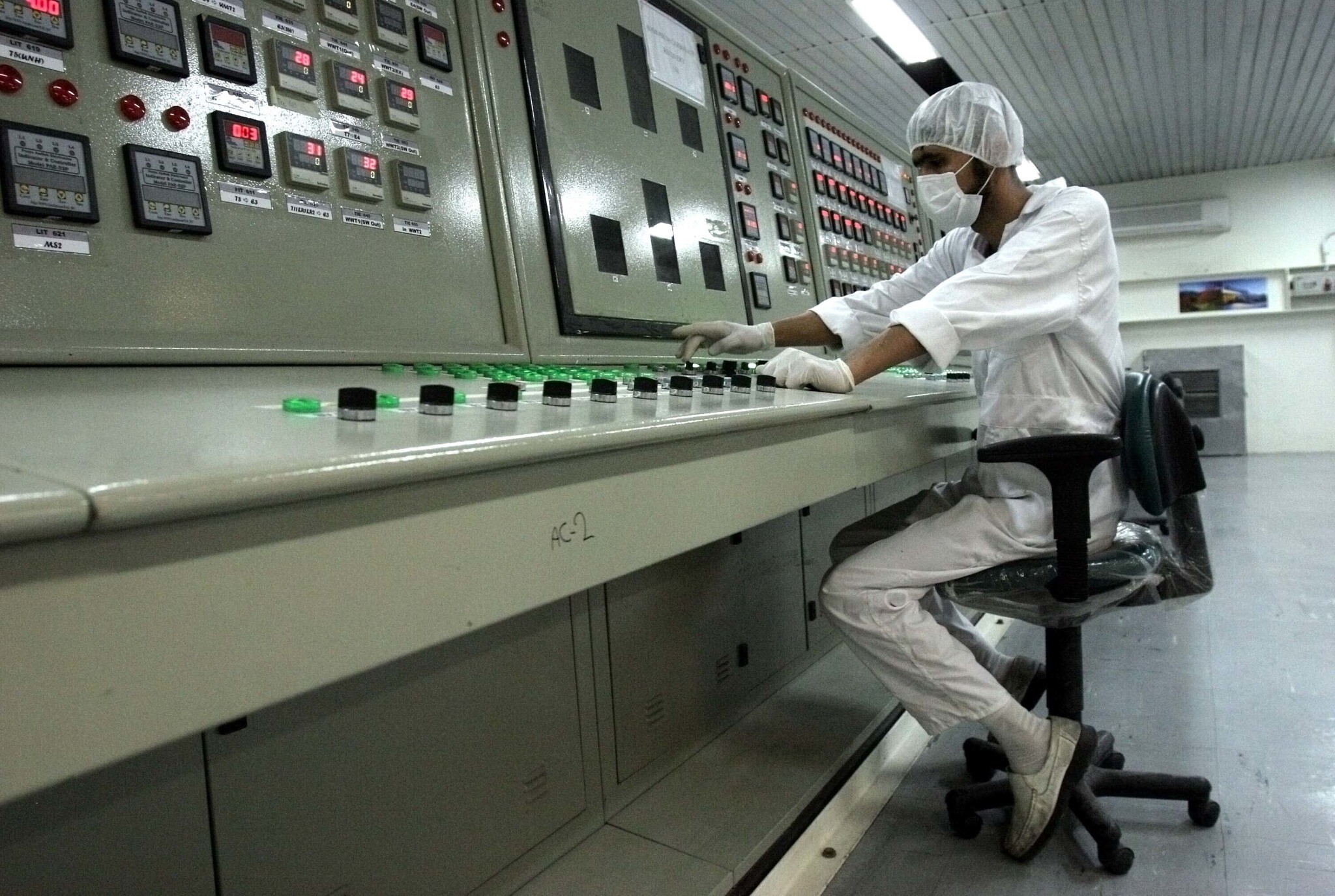 The IAEA report does not explicitly say that Iran violated the deal's terms, but the agency releases such reports when a breach occurs.

"The question mark has to do with. the repeated statements by Iran that all sanctions imposed since 2017 have to be lifted, and that is not consistent with the deal itself, because under the deal the United States retains the right to impose sanctions for non-nuclear reasons, whether it's terrorism or human rights violations or interference with our elections, etc".

If the Biden team decides that Trump's sanctions were legitimately imposed on other grounds, like supposedly backing of terrorism, for example, it won't lift them, the official asserted.

"We saw some signs of it but certainly not enough".

Iran met with the deal's signatories in Vienna this week.

"Questions still remained about whether the seriousness of objective - in terms of coming back into compliance that the USA showed - will be reciprocated by Iran".

The United States was the first to renege on that bargain under then-President Donald Trump, who vehemently opposed the deal and sought to wreck it.

Biden argues that the 2015 nuclear deal negotiated under former president Barack Obama had been successful, with United Nations inspectors saying Iran was meeting its promises to scale back nuclear work dramatically.

"All Trump sanctions were anti-JCPOA and must be removed-w/o distinction between arbitrary designations", Iranian Foreign Minister Javad Zarif said on Twitter, referring to the deal by its full name, the Joint Comprehensive Plan of Action.

The head of Iran's delegation to the talks Abbas Araghchi stressed the need for "political will and seriousness from other parties".

Still, he expressed Washington's openness to lift non-nuclear sanctions. The official said, however, that European Union mediators going back and forth between two hotels carrying messages between the US and Iranian teams was cumbersome.

The U.S. official described this week's talks as productive, businesslike and constructive.

"Otherwise, there will be no reason to continue negotiations", he said.

Iranian officials say the United States must lift all of its sanctions first to reimplement the deal because it is the party that left the agreement first, a position reiterated by Foreign Minister Mohammad Javad Zarif on Friday.

Speaking in the Austrian capital on Wednesday, University of Vienna politics professor Heinz Gärtner said the USA feels a sense of urgency to get an agreement before Iran holds a June presidential election whose victor could take a tougher stance toward the US, albeit only with the permission of Supreme Leader Ayatollah Ali Khamenei, who has the final say in key decision-making. Permanent Representative of Russian Federation to International Organizations in Vienna Mikhail Ulyanov said JCPOA participants "noted with satisfaction the initial progress made".