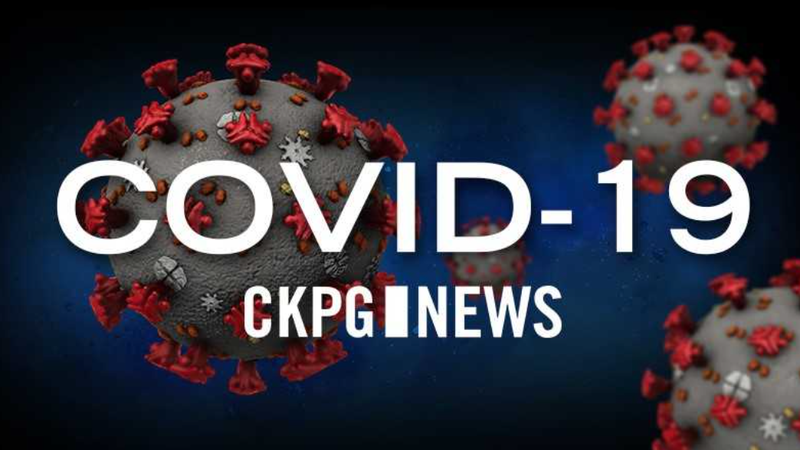 "As always, our condolences and our thoughts go out to the families who have lost a loved one to this pandemic", said provincial health officer Dr. Bonnie Henry.

She said she's heard concerns of people posting photos to social media of themselves getting vaccination.

"So far we're not seeing that happen here, but we will continue to pay attention", Henry said, urging people to seek medical care if they need it.

Henry also confirmed that the death of an infant in the Interior Health region this past January was COVID-19 related, saying she announced the death today because the coroner's investigation has just concluded.

Health Minister Adrian Dix says that 35.96 per cent of all B.C. adults have received their first vaccine dose.

There have been 17 new COVID-19 related deaths, for a total of 1,571 deaths in British Columbia.

"The family has been notified and Interior Health is working with them, and the privacy of course of the family is paramount", she said, in a sombre tone.

Henry said that limited information on the baby's death would be included in a surveillance report being released later this week, but beyond that no further details will be provided.

The new cases were among 2,491 cases found across the province over the past 72 hours. The rolling weekly average for new infections continued dropping over the weekend, reaching 887 per day on Monday - the lowest it's been since April 2.

There are now 308 active cases in the health authority, including 27 people who are in hospital for treatment, and four more who are receiving critical care.

Hospitalizations dipped slightly to 484, down from a record of 502 last Thursday, with 158 patients in intensive care.

Henry noted 1,635,372 doses of COVID-19 vaccine have been administered to British Columbians to date.

Let's stay close to home and follow all the provincial health and public safety orders all the time.

"We need to keep doing all of these things for the next few weeks, until we can get everybody protected from COVID-19", she said.