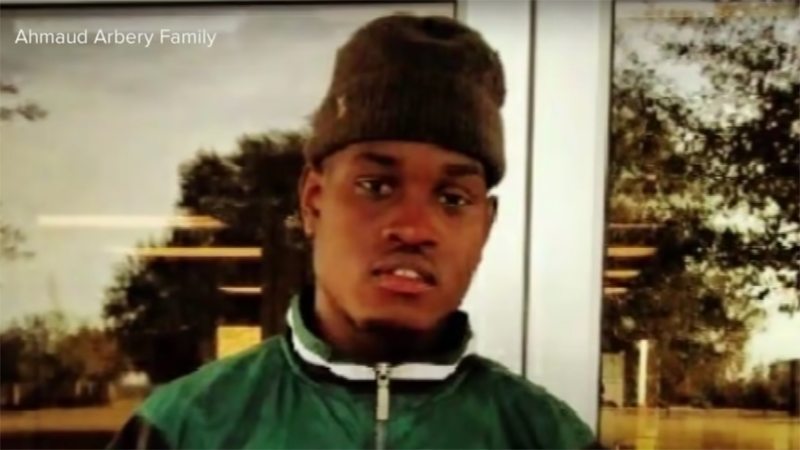 The US Justice Department on Wednesday charged Gregory Michael, 65, a former police officer, his son, Travis McMichael, 35, and William "Roddie" Bryan, 51, with interference with rights and attempted kidnapping.

The Justice Department announced federal hate crime charges against the three men Wednesday, April 28,2021, in the death of Ahmaud Arbery, a Georgia man who was killed while out for a run previous year.

The DOJ also charged the McMichaels with using, carrying and brandishing a firearm during a crime of violence.

The McMichaels chased Arbery through a suburban neighborhood outside Brunswick, Ga., yelling at him, cutting off his jogging route with their truck and threatening him with guns.

Meanwhile, the McMichaels and Bryan are in jail without bond.

The indictment alleges the defendants used force and threats to intimidate and interfere with Arbery's right to use a public street because he was Black.

Arbery, 25, was killed on February 23, 2020, by three close-range shotgun blasts after the McMichaels pursued him in a pickup truck as he was running through their neighborhood.

It was only almost three months later, after a video they took of their pursuit of Arbery leaked out and sparked outrage, that state law enforcement became involved and brought charges.

Travis McMichael and his father, Gregory, told authorities that they suspected Arbery was involved in a robbery of a construction site in their neighborhood when they chased him down with their truck.

"An avid runner, Ahmaud frequently jogged around his neighborhood and surroundings areas in Brunswick, Georgia, including Satilla Shores", Cooper's attorneys wrote in their complaint, before describing what made that day different.

He allegedly hit Arbery with his vehicle and then recorded his death. "The indictment also charges two of the men with separate counts of using firearms during that crime of violence", prosecutors announced.

© Glynn County Sheriffs Office Booking photos of Travis McMichael, his father Gregory McMichael and William "Roddie" Bryan Jr. who have been charged in the shooting death of Ahmaud Arbery.

According to an autopsy released by the George Bureau of Investigation's forensic division, two shotgun wounds to the chest killed Arbery.

Attorneys for Travis McMichael said they were disappointed "that the Justice Department bought the false narrative that the media and state prosecutors have promulgated".

"Roddie Bryan has committed no crime", the attorney, Kevin Gough, said in a statement.