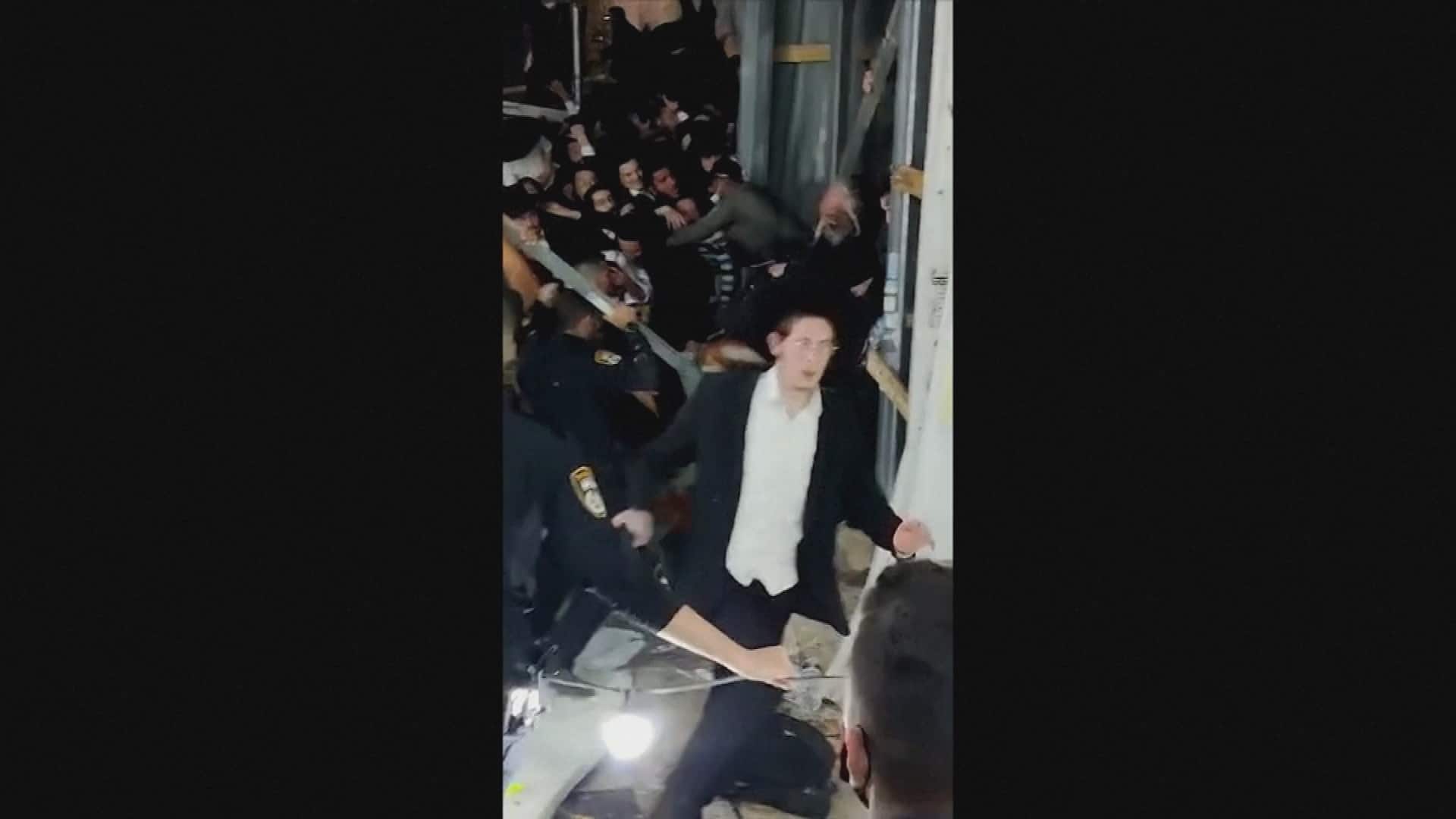 He then saw ambulances come out "one after the other" and realised something had gone badly wrong, "and we just went to the side as the ambulances were driving in and out and we waited until we were able to slowly get out".

MDA Director-General Eli Bin told the Ynet news site that at least 38 people were dead, and the wounded were being evacuated to the Ziv hospital in Safed, the Galilee Medical Center in Nahariya, Rambam hospital in Haifa, Poriya hospital in Tiberias, and Hadassah Ein Kerem hospital in Jerusalem.

Israeli officials had expressed concern about possible overcrowding at the site after last year's festivities were canceled due to the coronavirus pandemic.

The Israeli military said it sent helicopters to aid in rescue efforts.

He added: "Rabbi Shimon used to say that he could absolve the world".

"There are fatalities, it is a very awful tragedy", he said, adding that it was a very complicated rescue effort that was still ongoing throughout the night. Bodies lay on stretchers in a corridor, covered in foil blankets. Photos from the scene showed rows of wrapped bodies. The event attracted tens of thousands from the ultra-Orthodox community.

At around midnight Thursday, organizers had estimated that some 100,000 people were at the site, with an additional 100,000 expected to arrive by Friday morning. Police have asked everyone at the site to evacuate. Victims were crushed under streaming crowds as emergency workers struggled to reach the scene.

According to the report, the local police were attempting to clear the people from the scene so that ambulances could enter. 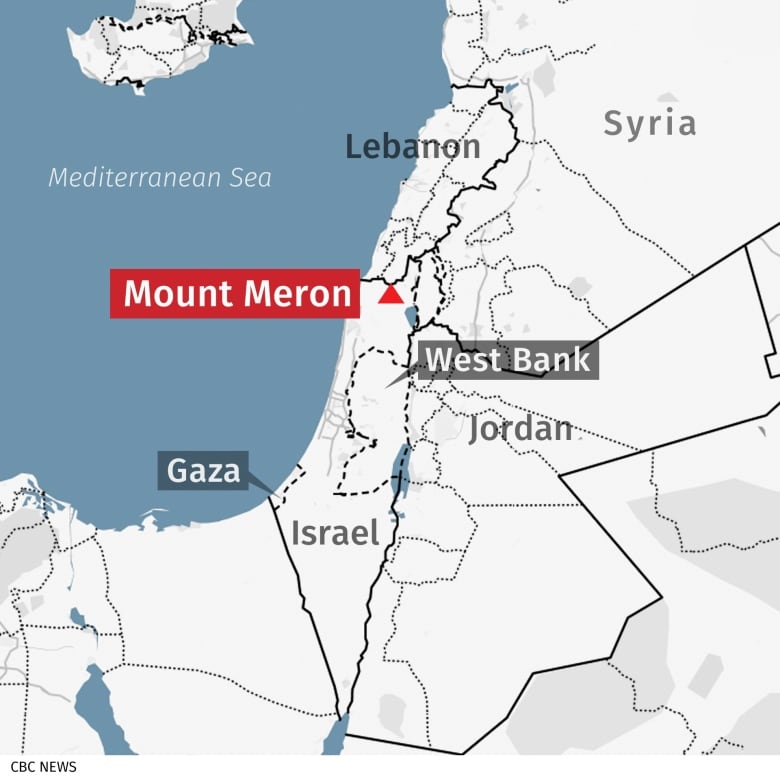 President Reuven Rivlin tweeted that he was anxiously following the incident and praying for those injured.

Netanyahu called the incident "a bad disaster", said "everyone is praying for the recovery of the injured", and offered his support to rescue workers at the scene.

It was the first huge religious gathering to be held legally since Israel lifted almost all restrictions related to the coronavirus pandemic.

Tens of thousands of people had gathered at the foot of Mount Meron to celebrate Lag B'Omer - a Jewish holiday honoring Rabbi Shimon Bar Yochai, a 2nd century sage and mystic who is buried there.

Medics said 103 people had been injured in what they described as a stampede.

Witnesses said people were asphyxiated or trampled in a tightly packed passageway, some going unnoticed until the PA system sounded an appeal to disperse, as crowds packed the Mount Meron slope in defiance of COVID-19 warnings.

About 5,000 police were deployed to secure the event, with the police urging pilgrims to avoid incidents during the feast when bonfires are lit.