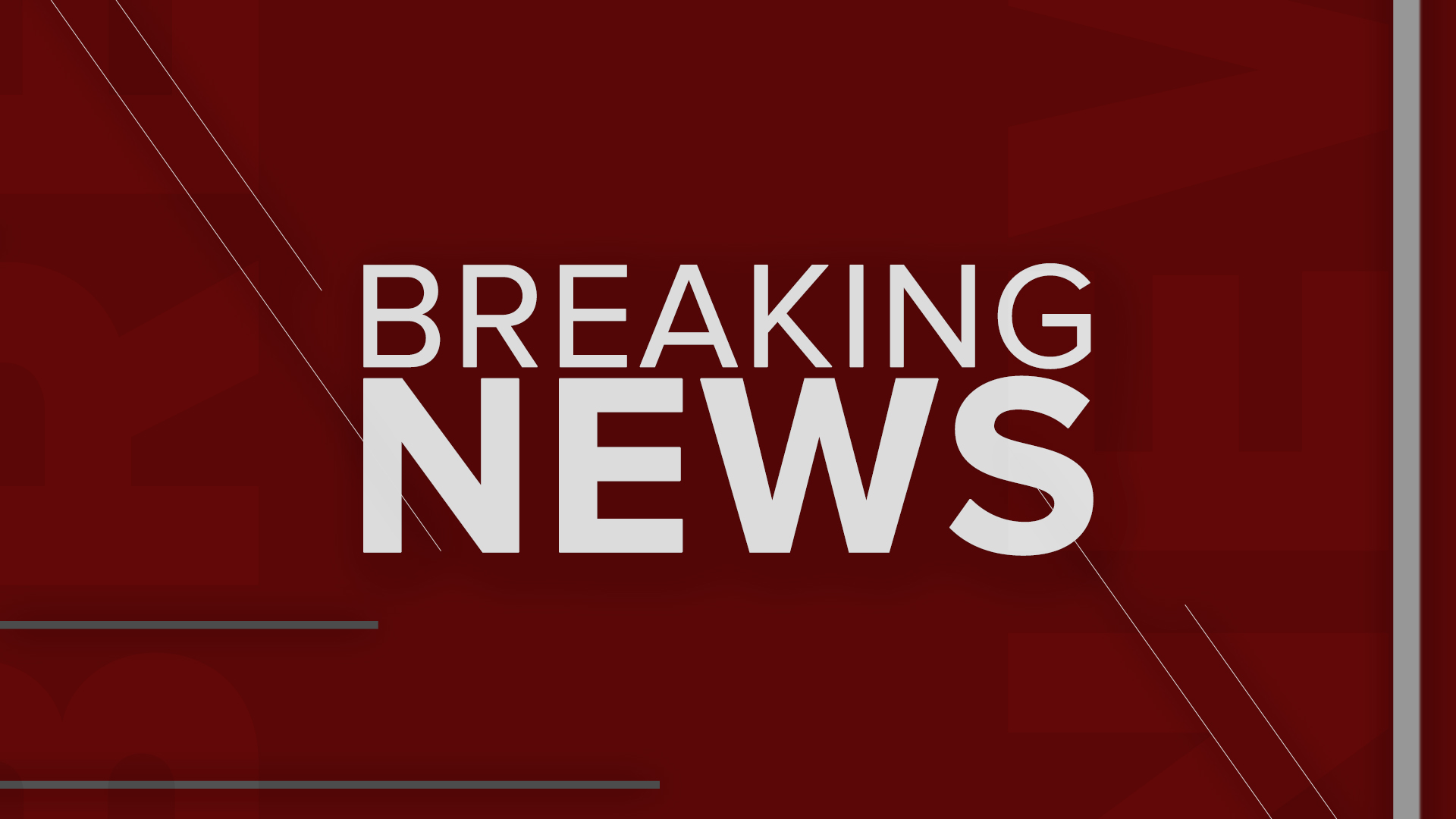 An elevated metro line collapsed in the Mexican capital on Monday, leaving at least 15 people dead and dozens injured as a passing train came crashing down, authorities said.

Social media footage posted this afternoon (NZT) shows crowds of people at the scene of the accident in Mexico City.

"So far, in a preliminary figure, unfortunately there are 13 people who lost their lives, and about 70 injured who are being transferred to Brother Belisario Domínguez, ISSSTE, Magdalena de las Salinas, Gral".

The city's Comprehensive Risk Management and Civil Protection Agency said that at least 15 people had died and 70 more were injured at an early count.

But the work later had to be suspended because of fears the wreckage was too unstable.

Rescue efforts were briefly interrupted at midnight because the partially hanging train was "very weak" and a crane had to be brought in.

Video showed a auto trapped under rubble, with dozens of rescuers searching through wreckage from the collapsed structure.

"When the dust cleared we ran.to see if we could help".

An additional 34 people were rushed to hospital after the train was sent plunging downward onto a road, trapping cars under rubble on Monday night (local time).

The accident unfolded at about 10.30pm Monday on the metro's Line 12 on the southeast side of the city. The overpass was about 17 feet above the road in southern Mexico City.

Line 12 opened in 2012 and was built when foreign minister Marcelo Ebrard was mayor of Mexico City.

In March of past year, a collision of two trains at the Tacubaya station left one passenger dead and injured 41 people.