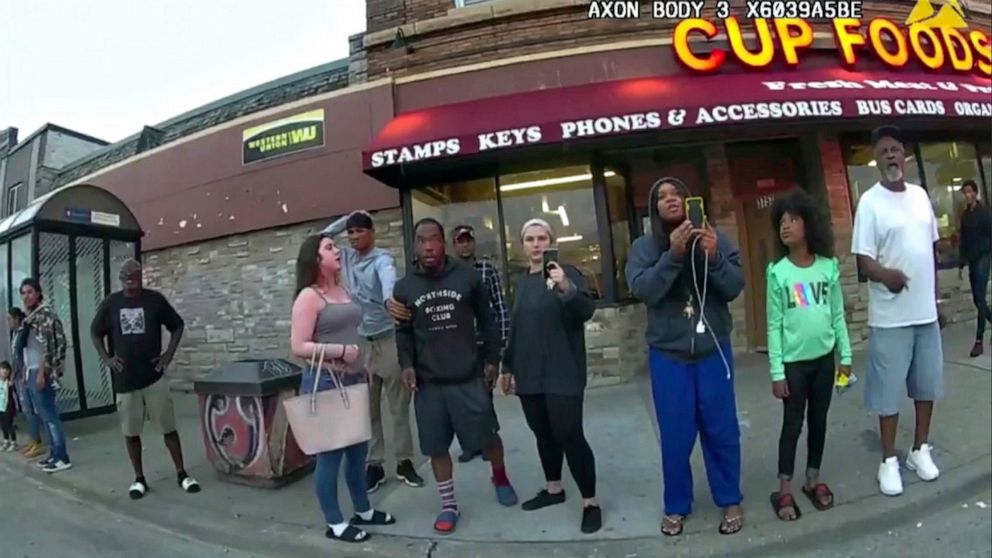 Pulitzer Prizes has awarded a special citation to Darnella Frazier, the teenager who filmed the murder of George Floyd. If not for Frazier's actions, one of the only official records we would have had of Floyd's death was the press release Minneapolis Police published on May 25th, 2020.

Her video showed former Minneapolis police officer Derek Chauvin kneeling on Floyd's neck. "He was suffering. He was in pain".

Frazier's video became exhibit 15, a key piece of evidence played repeatedly during the trial, where she also delivered emotional testimony and lamented that she wished she had done more to help Floyd. She later testified at Chauvin's trial, with her video proving instrumental in his conviction. A jury found him guilty of unintentional second-degree murder, third-degree murder and second-degree manslaughter. He will be sentenced June 25.

According to the Pulitzer Prize office, some amateur photographers have won in the past, and other winning journalism entries may have included footage that the individual shot on their phone.

The citation went on to note how her recording worked to highlight the "crucial role of citizens in journalists' quest for truth and justice".

Frazier was also honoured previous year by PEN America, a literary and human rights organization. Her video was widely shared online and led to months of protests against police brutality and systemic racism.

Floyd's murder took a personal toll on Frazier, who described her ongoing trauma around witnessing his killing on Instagram. "I knew that he was another black man in danger with no power".

"It's been nights I stayed up apologizing to George Floyd for not doing more and not physically interacting and not saving his life", she said. All four officers are also charged with violating Floyd's civil rights.

Keystone XL pipeline project officially terminated
The pipeline's construction was first delayed in 2015 under Barack Obama before being revived under Donald Trump in 2017. This is a breaking story and will be updated as more information becomes available . 6/10/2021

US To Buy 500 Million Pfizer Vaccine Doses, Donate Jabs Globally
Shipments will range from 2 to 2.5 million doses of Pfizer per week starting from the beginning of June to the end of July. The administration is also using the US vaccine supply as a tool to counter Chinese and Russian vaccine diplomacy. 6/10/2021

Biden on first foreign trip as president
The world leaders are expected to endorse the plan, though it's already facing opposition from Republicans in the United States. Biden, 78, heads from the White House first to Britain ahead of a G7 summit in a Cornish seaside resort from Friday to Sunday. 6/10/2021