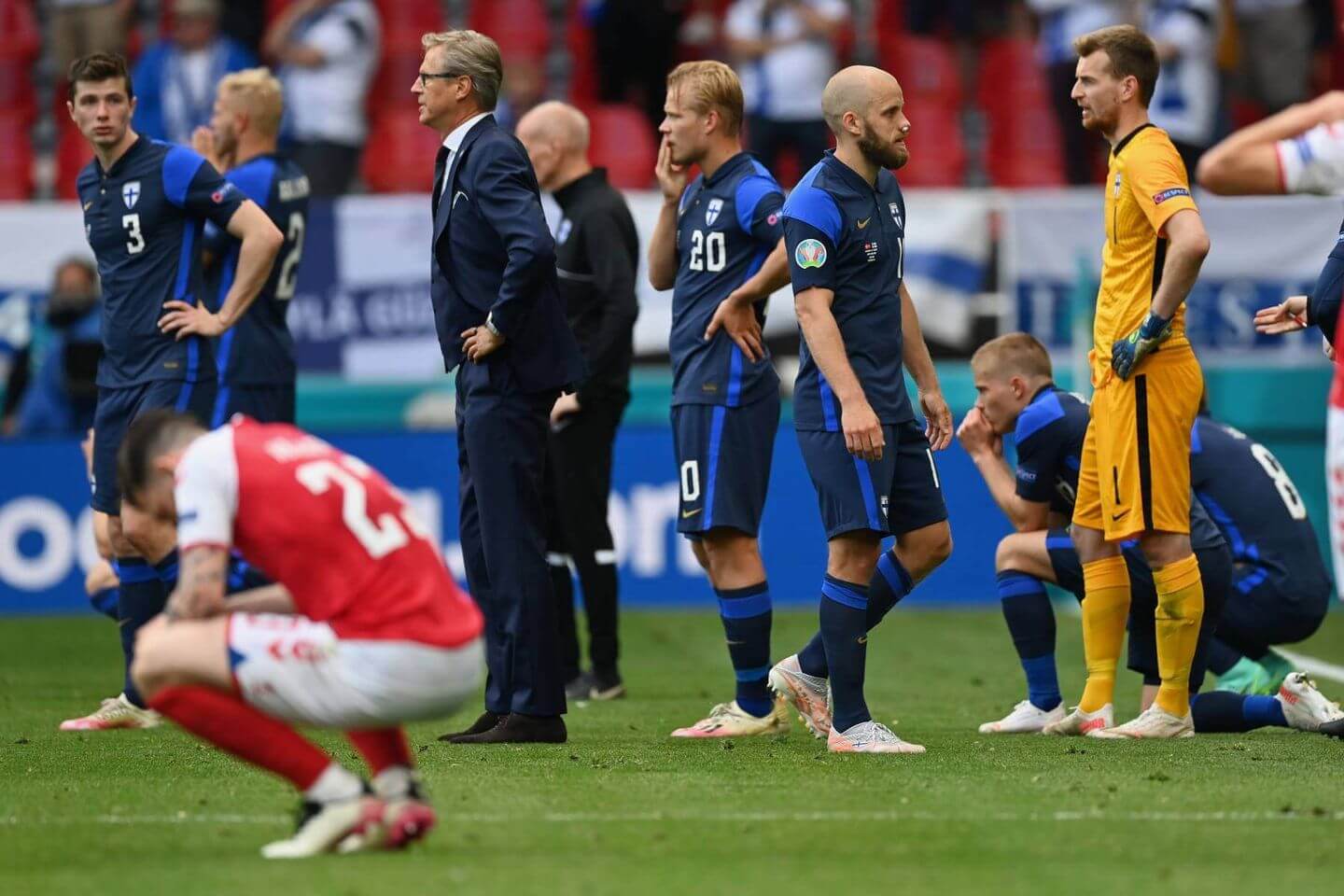 The Danish Football Association has confirmed via Twitter that Christian Eriksen is awake and has been sent for more tests at a local hospital.

Denmark star midfielder Christian Eriksen received urgent medical attention after collapsing on the field during the first half of a Uefa Euro 2020 match against Finland on Saturday in Copenhagen.

The UEFA Euro 2020 match between Denmark and Finland has been suspended due to a medical emergency.

UEFA tweeted an update about Eriksen, saying that he's been transferred to the hospital and stabilized.

Inter Milan team physician Piero Volpi told the Associated Press that the Italian club was in contact with the Danish soccer federation.

The previously raucous crowd at the Parken Stadium in the Danish capital fell silent after the 29-year-old fell to the ground near the end of the opening period, with his teammates gathering around him. "But we still don't know anything yet", Volpi said. "But that's all we know".

When players returned to the field over an hour later to warm up, some Danish players appeared to still be struggling emotionally.

The statement from the Denmark FA said: 'Christian Eriksen is awake and his condition remains stable. His teammates immediately gestured for help and medics rushed onto the field.

The former Tottenham player's national teammates formed a ring around him as medical staff tried to resuscitate Eriksen on the far touchline.

Eriksen was eventually carried off to a loud ovation. The match was abandoned just minutes later by English referee Anthony Taylor. Some supporters could be seen crying and hugging in the stands.

In the stadium, an incredible act of solidarity happened as the two sets of opposing supporters both chanted Eriksen's name out of respect for the playmaker.